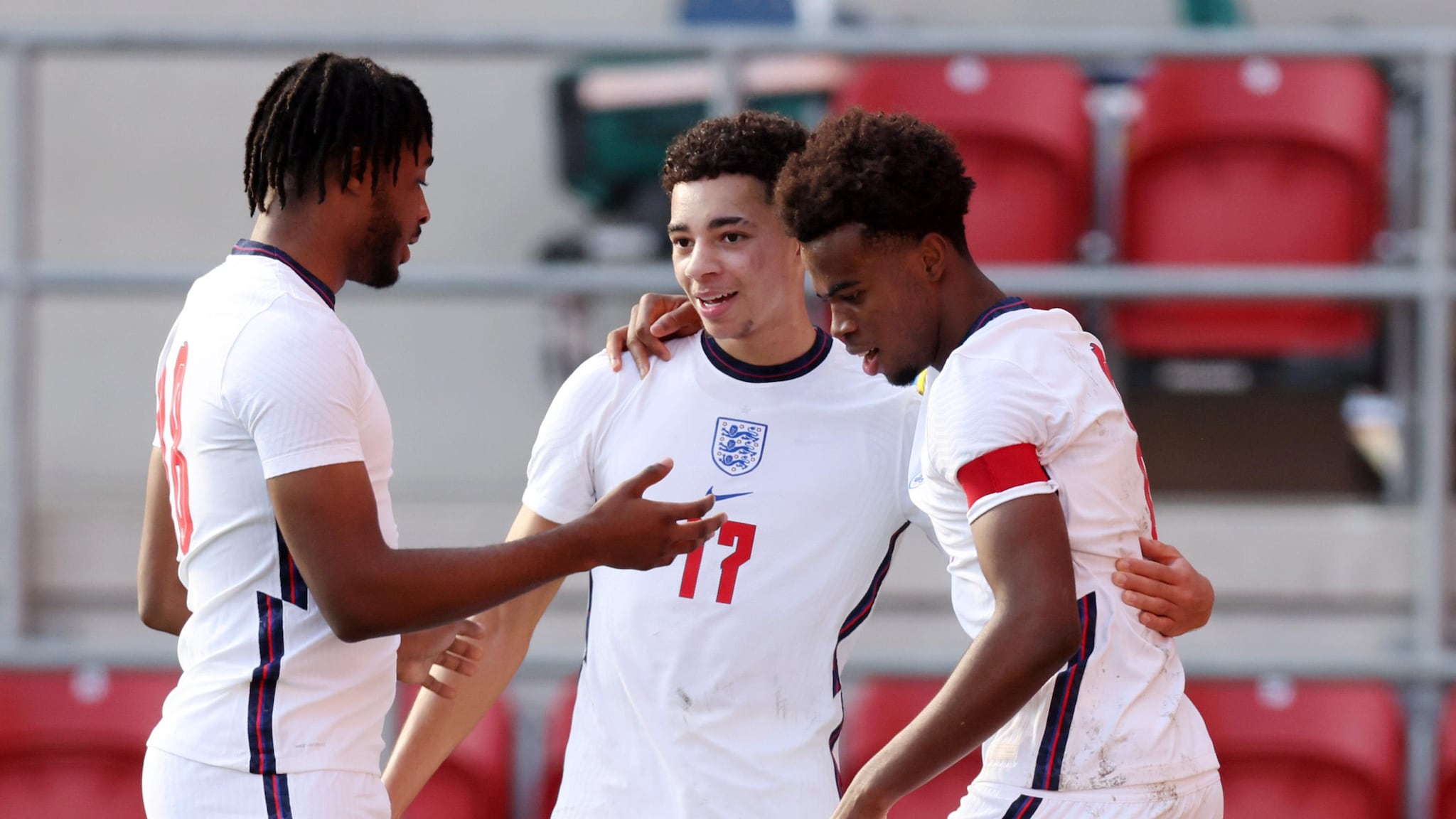 The elite round of the UEFA European Under-19 Championship is underway, with the section winners joining Slovakia in the final from June 18 to July 1.

In the elite round, the teams from the qualifying round join the top seeds from Portugal, who enter at this stage. The final tournament, whose draw will take place on Thursday April 28 at the X-Bionic Sphere in Šamorín-Čilistov, will serve as the European qualifier for the FIFA U-20 World Cup 2023 in Indonesia.

Qualified for the final tournament

*Moved to Group 7 due to Russia suspension