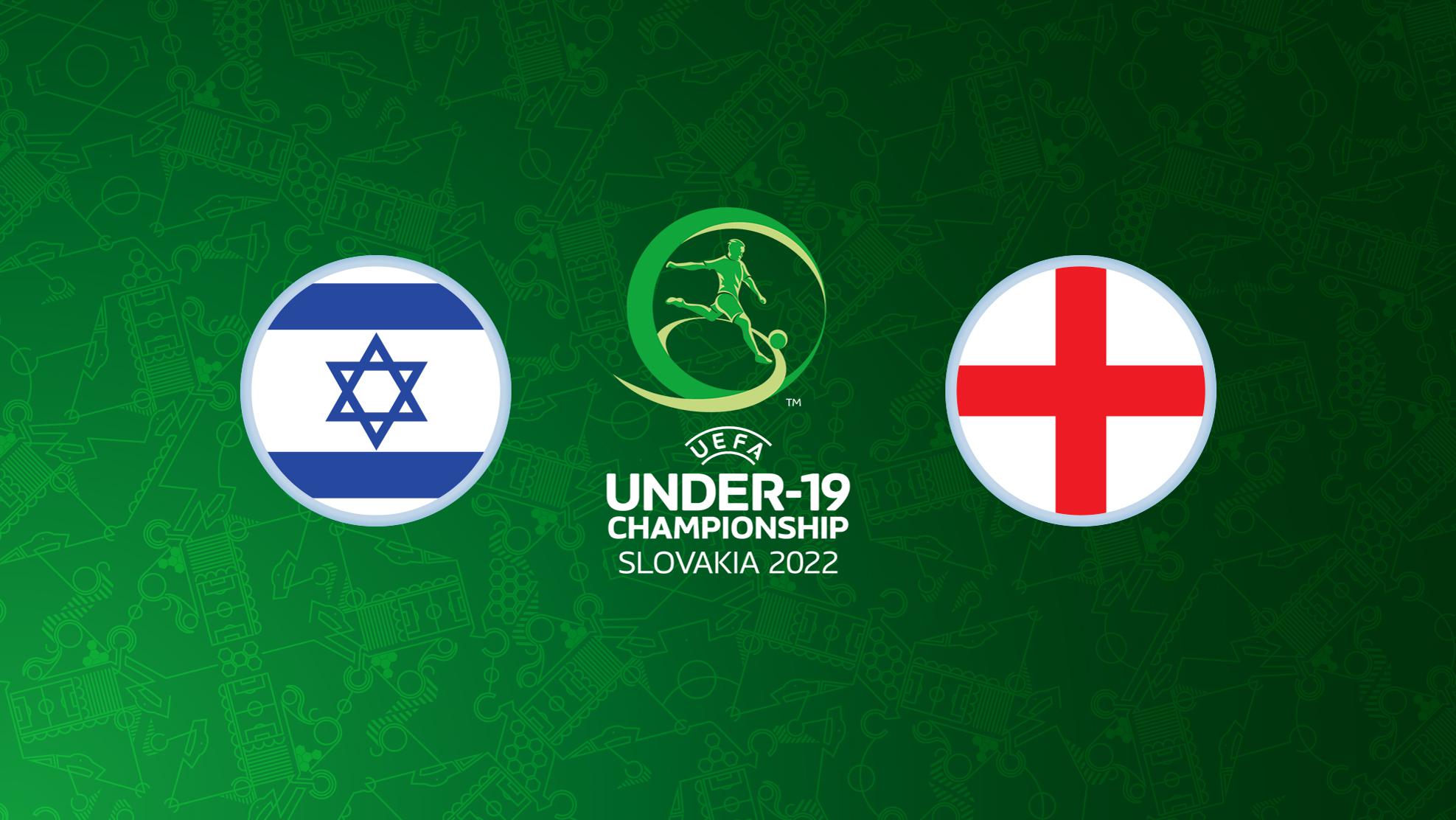 Israel will face England in the UEFA European Under-19 Championship final in Trnava on Friday, July 1.

The runners-up, along with beaten semi-finalists France and Italy, and play-off winners Slovakia, also qualified for the 2023 FIFA U-20 World Cup in Indonesia.

We present to you the last two contenders: Israel, which is in uncharted territory, and the former winners, England.