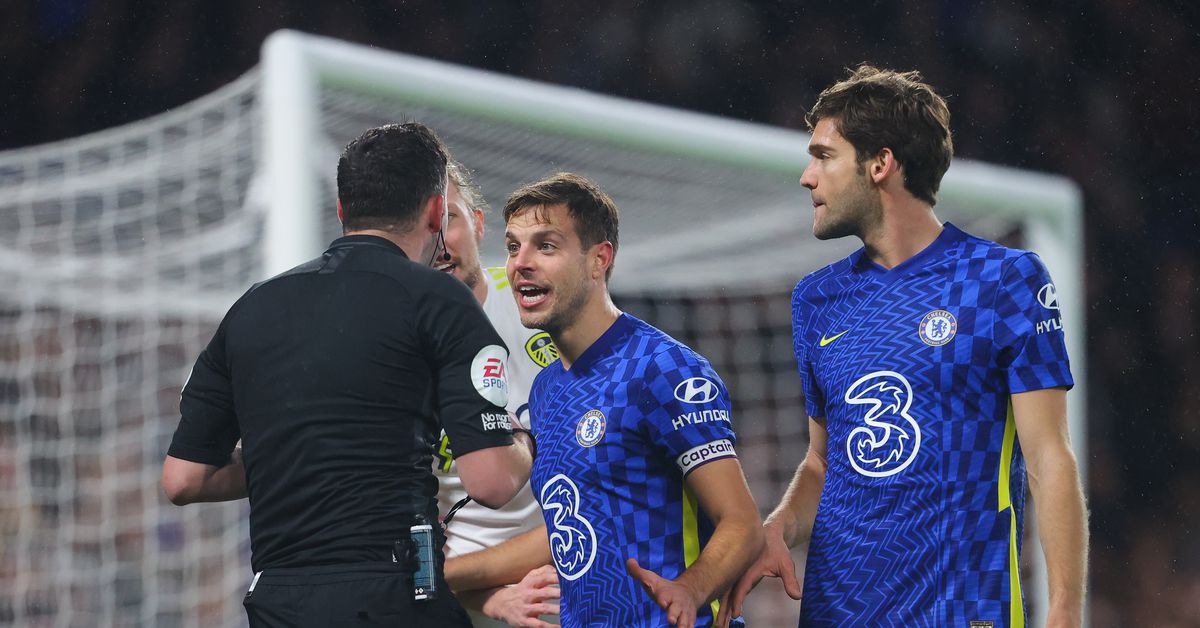 Club football for Chelsea runs until August (or July, if you count pre-season), but the action for some of our players continues thanks to an international assignment coming next month.

In Europe we will have a new edition of the Nations League, which is UEFA’s mechanism for trying to make friendlies look like they matter. So far they have failed to make them really count, despite the competition offering another route to Euro qualification.

In any case, the Spanish national team has announced the team that will play the first four matches of the 2022-23 Nations League A. The list includes two Chelsea wingers, Marcos Alonso and César Azpilicueta, who have contributed greatly to the success of the season that has been despite their advanced age and slowing legs.

And speaking of Marcos and Dave, the two are still “in limboabout their future, which may or may not involve a return to Spain and not just for international duty – and possibly both at Barcelona. But considering we’ve already lost Antonio Rüdiger and Andreas Christensen to free agency, Chelsea’s new decision-makers could double their efforts to keep the veteran pair and help ease the transition and rebuilding process. They are both under contract until next season, after all.