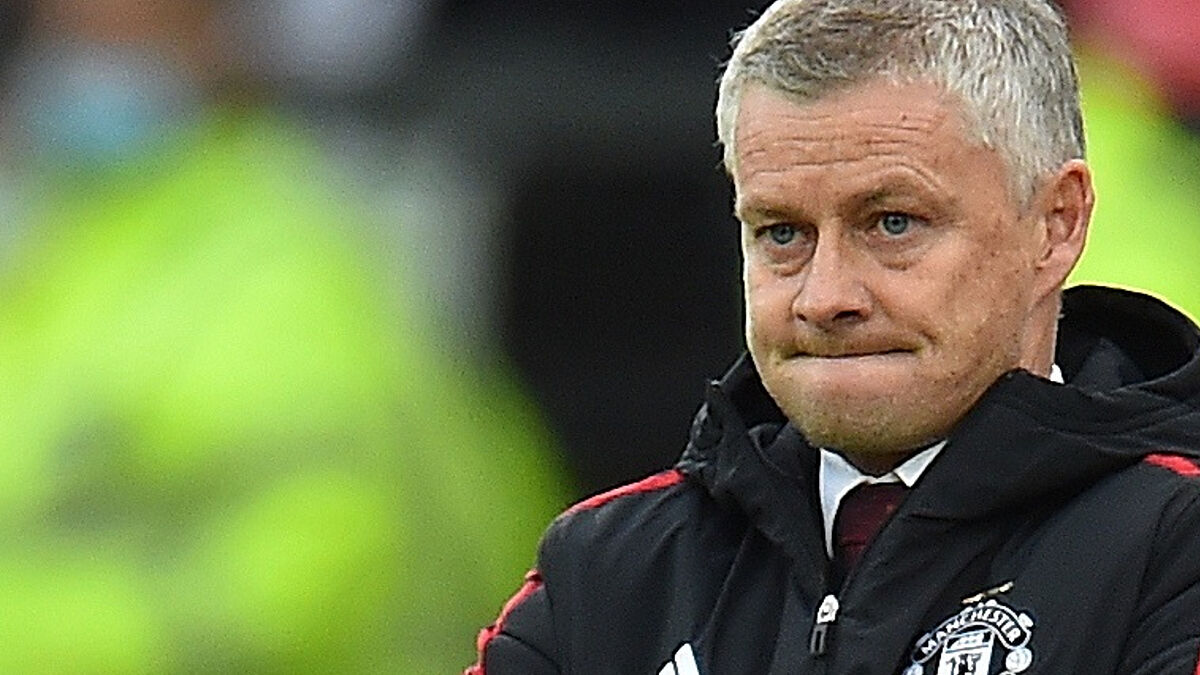 Are Premier League clubs getting more and more impatient?

Wchicken Ole Gunnar Solskjaer was removed from his duties as Manchester United manager this weekend was hardly a surprise to most people but what is perhaps more striking is the fact that it took six in total of the Premier League sackings for 2021/22, and it’s still November.

It seems that the time when English clubs gave their managers time to build a project is a nostalgic past.

There have always been more or less patient boards of directors, but, in a climate of ever greater urgency, we may never again see a manager building a real legacy, like people like Arsène Wenger and Alex ferguson made. The former has gained almost nothing by Arsenal between 2005 and 2014, something it’s hard to believe a club would accept these days.

The clubs want results and they want them yesterday. The trend has been going in this direction for some time, but with almost a third of Premier League clubs having changed head coaches before December, the short-term culture seems more pronounced than ever.

What happened this season?

That total of six is ​​already more than the number of Premier League coaches who have been sacked all last season: just four.

Spanish club decision makers have traditionally been more responsive when it comes to their head coaches and this season is no different.

The Spanish elite have cut an average of 13 coaches per season in recent years. Last season was a rare exception with just seven sackings.

Serie A tends to have a similar coaching turnover, while in France and Germany things are generally a bit calmer and managers can breathe a bit easier.

As the Premier League seems to be mounting impatience, the question is whether it is justified. Maybe the rest of the season will tell, in more ways than one.

Frecciarossa steps aboard Serie A for Coppa Italia and Supercoppa

Liverpool vs Porto: live stream, score updates and how to watch the UEFA Champions League game | 23/11/2021