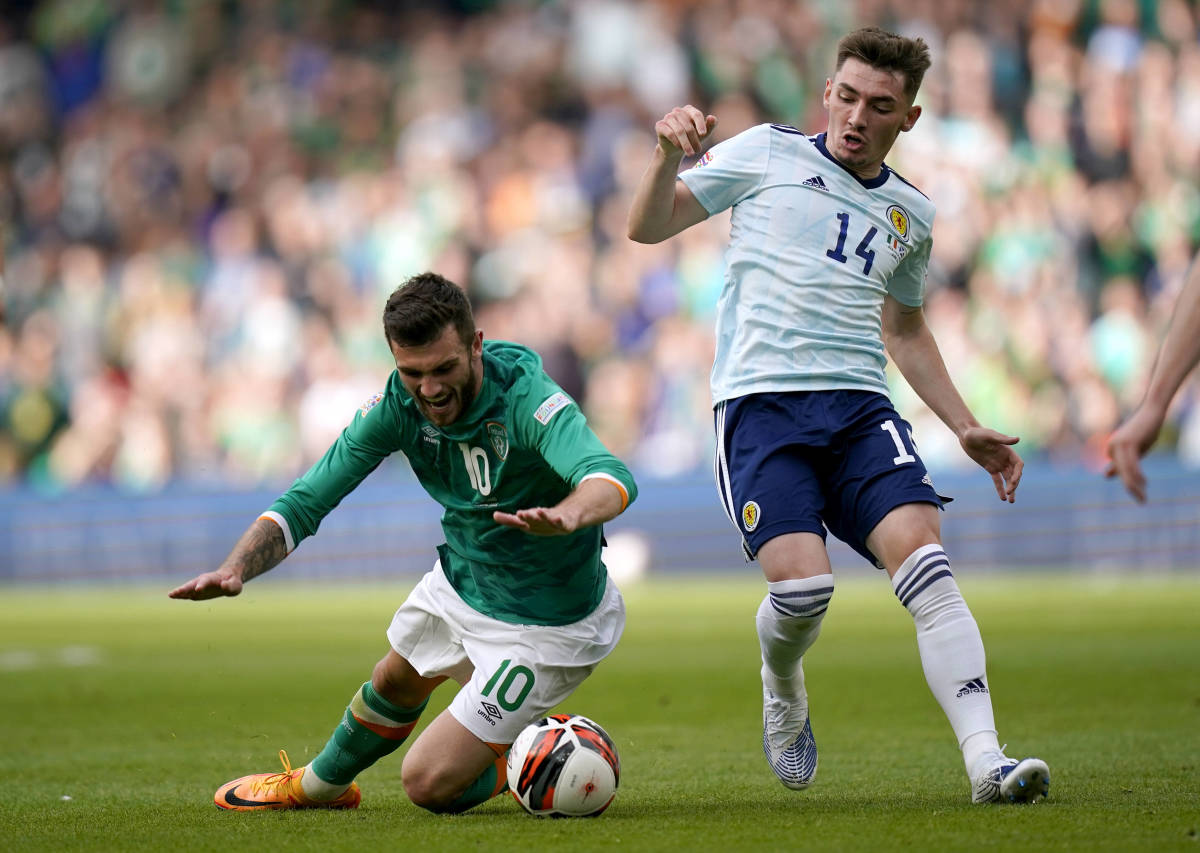 Armenia host Scotland in the fourth round of the UEFA Nations League group stage and are aiming for their second victory of the tournament.

Chelsea midfielder Billy Gilmour could feature after missing the starting line-up in the defeat to Northern Ireland last weekend.

The Blues have exercised the option to extend the 21-year-old’s contract with the club for another two years, after spending the 21/22 season on loan at Norwich City.

Scotland will be hoping to take all three points to put themselves in a strong position when they face group leaders Ukraine in September.

How and when to watch:

For viewers in the US, tune into Fox Sports 2

For Canadian viewers, tune into DAZN

Report: Brazil striker Richarlison puts Chelsea on his wishlist as he seeks to leave Everton