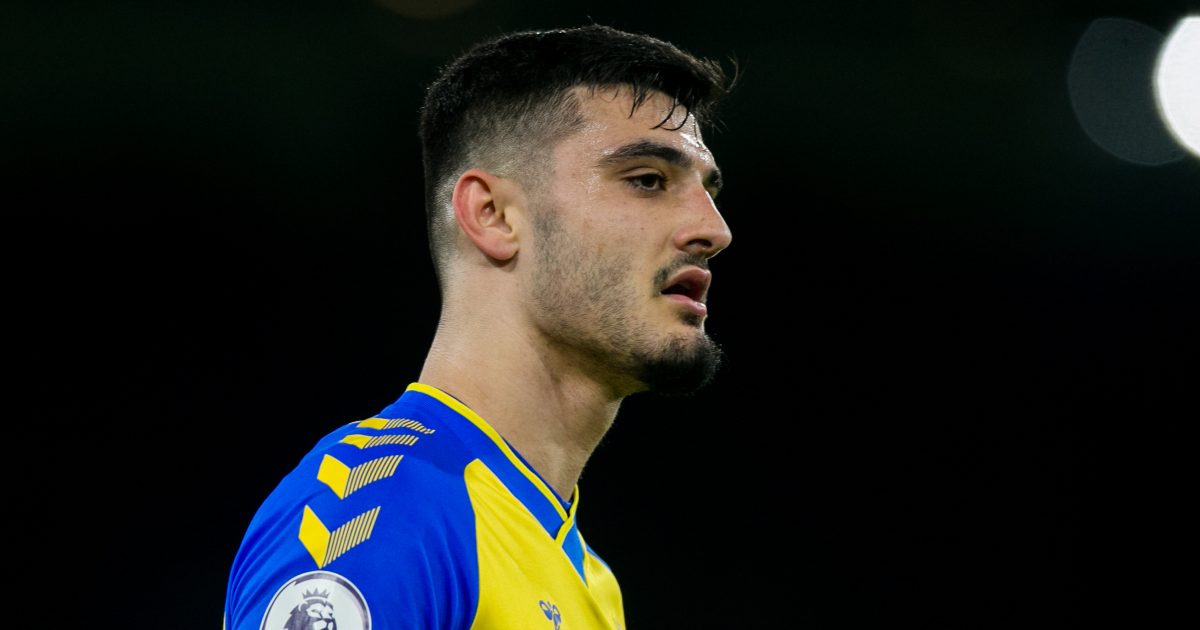 Bundesliga duo Bayern Munich and Borussia Dortmund are said to have ‘joined the transfer pursuit’ for Arsenal target Armando Broja.

After a brief stint at Tottenham Hotspur, Broja rose through the ranks at Chelsea.

The 20-year-old made his senior debut for the Blues as a late substitute against Everton in March 2020.

This is Broja’s only appearance for Chelsea. He impressed for Vitesse last season and is currently on loan at Southampton.

The Albania international has scored six goals for Saints in 20 Premier League appearances.

Chelsea are under no pressure to sell their striker as he is under contract until 2026.

It was revealed earlier this week that Arsenal are interested in him.

The sun now report that Bayern Munich and Borussia Dortmund have now ‘joined the hunt’ for Broja. They say the Bundesliga duo are ‘monitoring their progress’.

Kevin Campbell suggested that Broja might be difficult to get out of Stamford Bridge:

“The problem is that with Chelsea they have so many players,” Campbell said.

“They could well say they don’t want to sell it to a rival. But if the youngster wants a career, he won’t want to be on loan all the time or stuck in the reserves – he’ll want to move.

“I don’t know how strong the interest is, but he’s certainly performing brilliantly at Southampton. He looks like a good handful and he’s a young striker, which fits Arsenal’s model in this moment.

“I don’t know what their stance is on selling to a top four rival, but Chelsea won’t be able to please everyone this summer – that’s for sure.”

Former Manchester City defender Micah Richards was blown away by Broja’s performance against Man Utd as Southampton drew 1-1 at Old Trafford on Saturday.

Richards was impressed with his ability to intimidate two experienced centre-backs, he told BBC Sport: “Broja, I know we’ve mentioned it before, but he’s not only intimidating Maguire but he’s also intimidating Varane, that that I couldn’t.” completely understandable for someone so young.