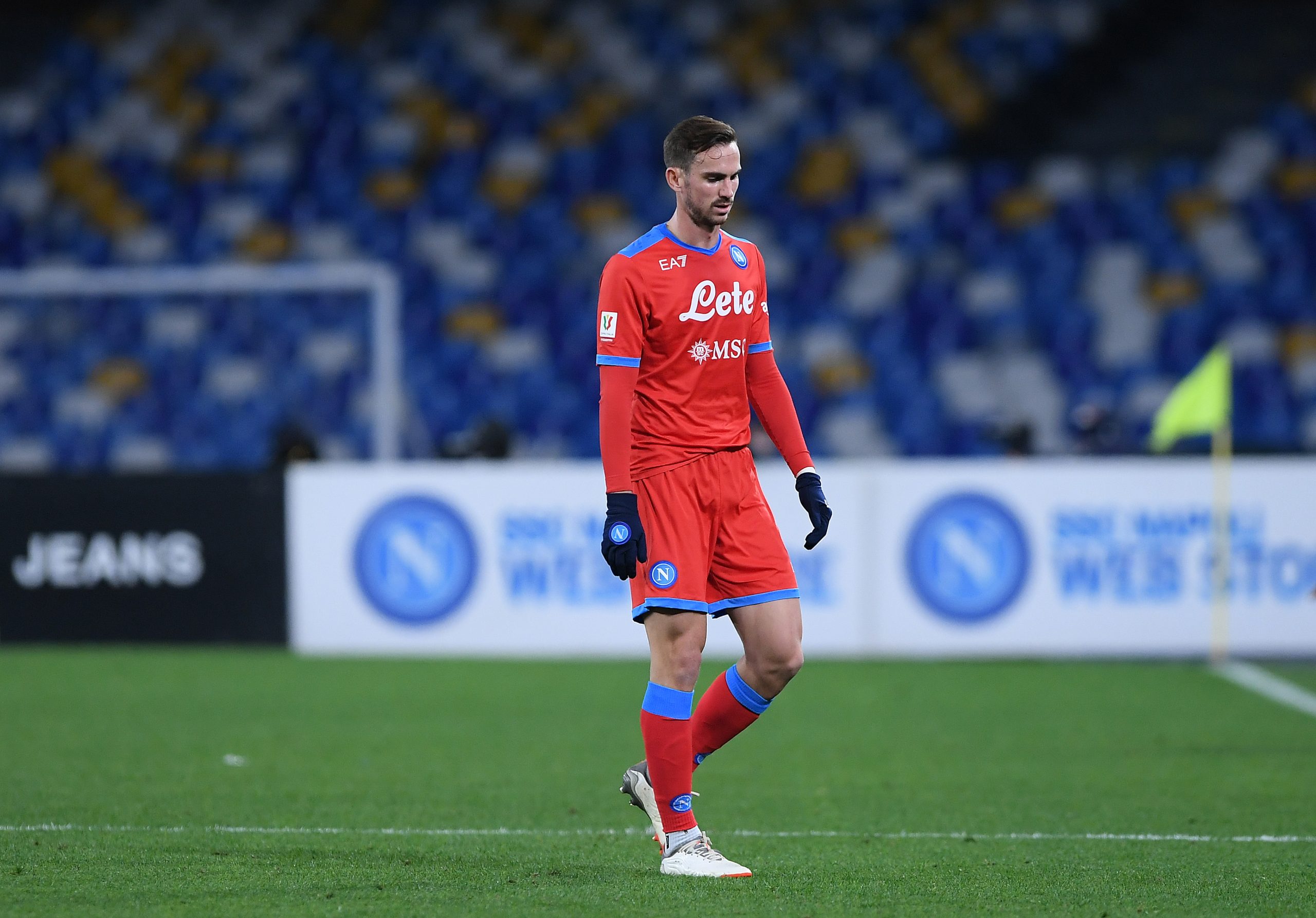 In a recent print edition, Corriere dello Sport mentioned that Arsenal are considering a move for Napoli midfielder Fabian Ruiz, who has less than 18 months remaining on his contract. It is understood that the Gunners are showing interest in signing the Spanish playmaker this summer.

The 25-year-old is enjoying another solid campaign at Napoli after putting on a series of dominating displays in the center of the park. Ruiz has made 22 appearances for the Italian club this season, scoring five goals and collecting four assists in various competitions.

The 15-time Spain international has been a consistent player in the heart of Napoli’s midfield based on his average of 1.7 tackles, 0.8 interceptions, 1.1 clearances, 1.4 shots and 1.3 key passes per 90 minutes in Serie A. He was even excellent when distributing the ball from midfield after completing 91.6% of his pass attempts in the top tier of Italian football (stats via whoscored).

What will Ruiz add to Arsenal boss Mikel Arteta’s squad?

Ruiz has a wide range of passes in his locker and can create crisp chances for his teammates in the final third. He is also a solid tackler and can hit the ball pure and with venom from long distance. The Spaniard has a great work rate and can dominate the game on his own from midfield.

A midfielder of Ruiz’s caliber will be a brilliant signing for the Gunners to pursue at the end of this season. He will add much-needed quality to Mikel Arteta’s midfield department and could become a real fan favorite at the Emirates Stadium in the coming seasons.

At 25, Ruiz is about to enter his prime, which means Arsenal can expect to make the most of his talents if they can secure a deal for him when the league reopens. transfer window this summer. Moreover, the Napoli star is sure to help the North London giants secure regular UEFA Champions League football over the next few years and even close the gap to Manchester City and Liverpool at the top of Premier League football. .