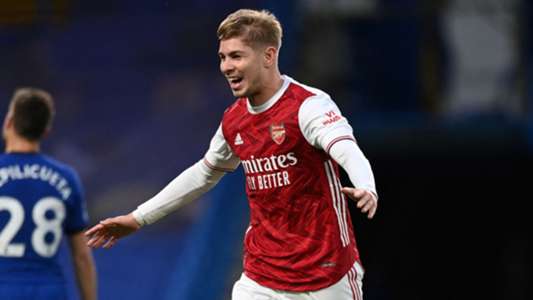 The Gunners reiterated that the 20-year-old playmaker is not for sale after the Midlands club increased their initial offer by Â£ 5million.

Arsenal have rejected a second offer from Aston Villa for Emile Smith Rowe.

The Gunners rejected an initial offer of Â£ 25million ($ 35million) from Villa for their young playmaker two weeks ago and made it clear he is not for sale.

That position didn’t deter the Midlands outfit, who are now back with an improved offer for the 20-year-old.

The article continues below

How much was the auction?

Villa increased their initial bid for Smith Rowe by Â£ 5million ($ 7million), submitting a formal bid of Â£ 30million ($ 42million) for the England Under-21 international.

Arsenal rejected him outright once again, reiterating their position that the player is not for sale.

The academy product still has two years on his contract at Arsenal and talks are underway to try to extend that deal.

What will happen next?

It is currently unclear whether Villa will return with a third offer for Smith Rowe.

Arsenal remain hopeful that contract negotiations will soon come to a positive conclusion and that he will commit his long-term future at the club, but until the contract is signed, interested clubs will continue to believe that there is an opportunity to drive the young Emirates striker away. Stadium.