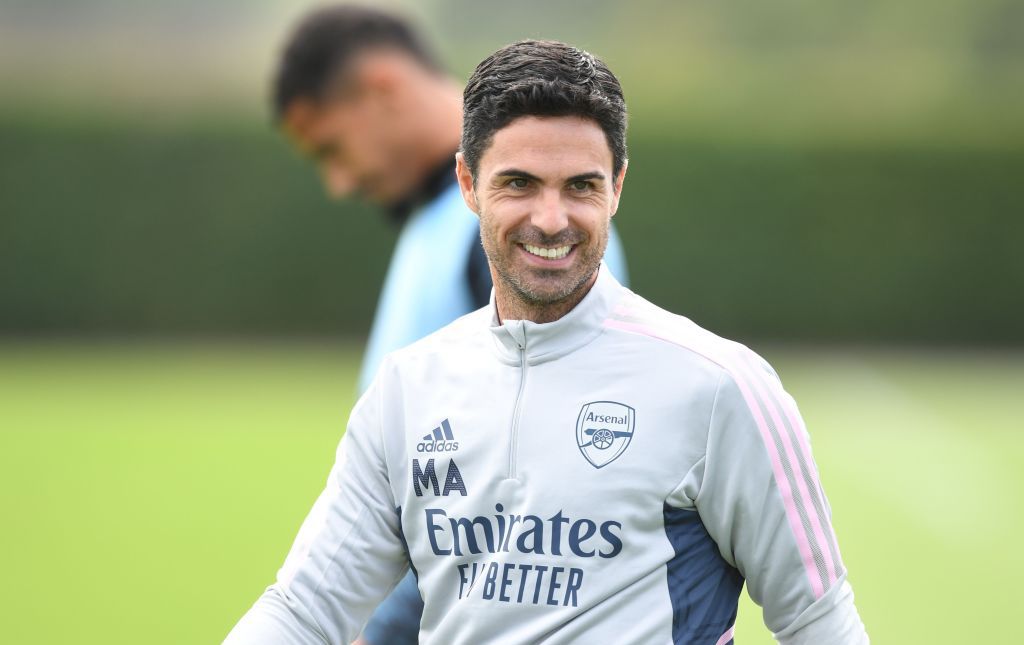 Arsenal have identified a little-known Bundesliga gem as a player to sign in January to bolster their squad.

The Gunners made fewer purchases than they might have liked over the summer, rushing on deadline day to seal a deal for Aston Villa’s Douglas Luiz. That transfer failed to materialise, leaving the North London side a bit short in midfield, even after Mikel Arteta publicly stated he wanted new players.

Gabriel Jesus and Oleksandr Zinchenko have both moved to the Emirates Stadium from Manchester City, while Porto playmaker Fabio Vieira has only made one appearance so far. Joining them are also USMNT goalkeeper Matt Turner and Marquinhos, the latter recently scoring his first Gunners goal against Zurich in Europe.

Now, Calciomercato (opens in a new tab) says Eintracht Frankfurt midfielder Jesper Lindstrom – who is valued at £17m – is on Mikel Arteta’s radar.

After a £6million transfer last year, Lindstrom has settled into German football well and is reportedly on the wanted list of several European clubs. Before moving to Frankfurt, Lindstrom racked up 21 goals and assists to help Brondby win the Danish Superliga title.

Lindstrom also recently scored on the continental stage against Marseille in the Champions League – and will face Tottenham this week in the competition.

A right-handed attacking midfielder, the Gunners could well use the Dane in several positions if they sign him. He could play deeper in midfield as a rotation option to replace Granit Xhaka – just like Emile Smith Rowe, Lindstrom could also feature extensively.

Barcelona have also been linked with the star, with some comparing him to Thomas Muller (opens in a new tab). The Gunners look set to re-enter the transfer market in January with a renewed ambition to complete their squad for the second half of the season.

Lindstrom is valued at around £15m per transfer market (opens in a new tab).

Arsenal were looking for a ‘mystery winger’ to complete their squad, while a midfielder was also touted.

After Nicolas Pepe left the Gunners for more minutes on loan at Nice, manager Mikel Arteta said he wanted to “add some firepower”, although he couldn’t guarantee a new player would come on. The Gunners are still interested in Pedro Neto, as well as a Ukrainian wonderkid.

Mohamed Elneny’s injury means the midfielder is a bit weak at the moment. TFF reported months ago that personal terms with Youri Tielemans had been agreed, with north Londoners needing only to agree a fee with Leicester: a hurdle remained on deadline day. In other news, Bukayo Saka has hinted that he is close to extending his contract.