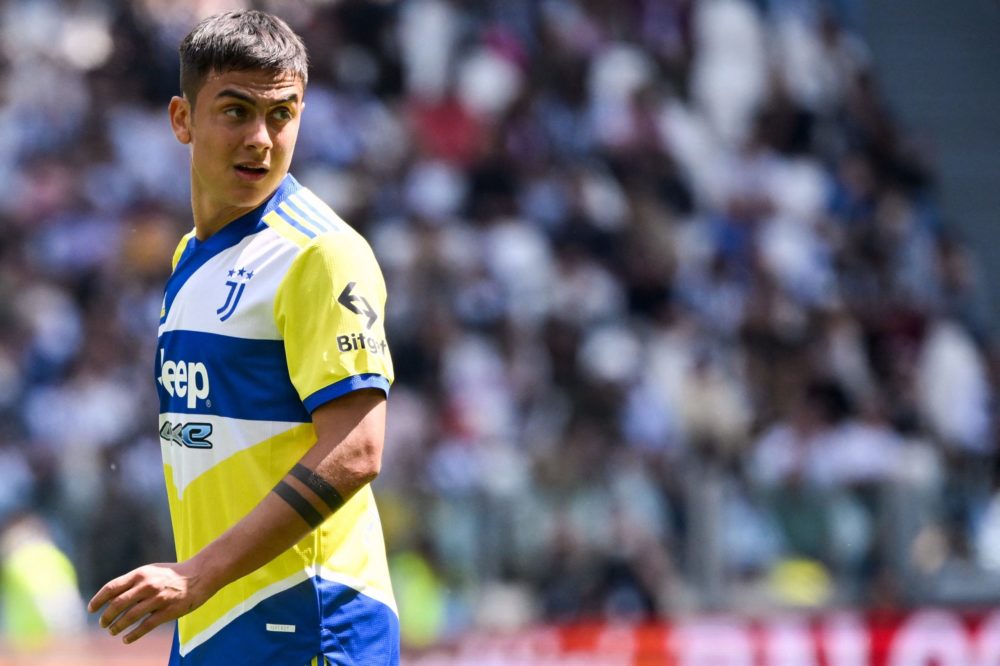 La Gazzetta dello Sport (via GIFN) reports that Paulo Dybala has agreed to sign a four-year contract with Inter Milan, with the Serie A side making him a satisfying offer of €6m in annual salary and a role important in their team.

Dybala has now given the go-ahead for a transfer, which would be a free transfer as his contract with Juventus expires in the summer.

Dybala is expected to leave Juventus in June, and Spanish clubs are also interested.

But according to La Gazzetta dello Sport, a stay in Italy is now the most likely outcome.

Dybala has 14 goals and six assists for Juventus this season in 2,269 minutes, one goal contribution every 113 minutes.

The biggest downside to Dybala’s campaign has been a number of injury issues.

The striker has been ruled out four or five times in 2021/22, although no injury has prevented him from playing more than five games in a row.

On a free transfer, it may be worth the risk.