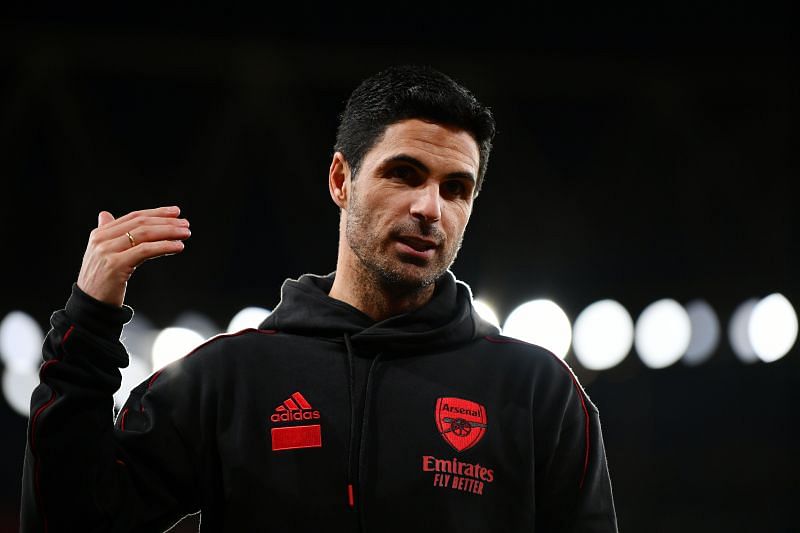 Arsenal played a 2-2 draw with Rangers on Saturday at Ibrox. The Gunners fell behind early in the game and had to rely on new boy Nuno Tavares to score in his debut to equalize. The Scottish side regained the lead after the break before Eddie Nketiah scored late to equalize. The game was further proof that Mikel Arteta’s side needed some improvement over the summer.

Arsenal are trying to bring a midfielder to the Emirates before the end of August. The Gunners also want to strengthen their backline and are expected to see a few starts this summer.

On that note, let’s take a look at some of the major Arsenal transfer news from July 18, 2021.

Arsenal have submitted â‚¬ 45million offer for Manuel Locatelli, according to The Hard Tackle via Sport Mediaset. The Gunners are desperate to bring the Italian to the Emirates and have made him their number one target in midfield this summer. Juventus are also interested in the Sassuolo star, and Locatelli himself prefers a transfer to Turin. However, Mikel Arteta is not yet ready to accept defeat.

Arsenal have identified the Serie A midfielder as the ideal replacement for Granit Xhaka. The Gunners have already submitted an initial offer of 40 million euros for Locatelli. However, Sassuolo refused it hoping that the Bianconeri, who is also interested in the player, will offer a substantial sum to the Italian.

However, Juventus are only offering a loan deal with a â‚¬ 30m purchase obligation under several pre-defined conditions.

Juventus met Sassuolo today. Takeover bid on Locatelli: loan with obligation to purchase for â‚¬ 30 million. Sassuolo refused. Negotiations with Juve will continue as they are Locatelli’s priority. ðŸ‡®ðŸ‡¹ #Juve

Sassuolo wants â‚¬ 40million as they know Arsenal would be willing to pay those fees. #AFC

Sassuolo has no interest in a loan deal and the Bianconeri’s offer also does not replicate their assessment of the 23-year-old. Arsenal as such are closing in on their man with Juventus unlikely to match their latest offer. Locatelli could be interested in joining the Gunners if a move to Turin does not materialize.

Arsenal are preparing Â£ 10million offer for Mert Muldur, say The hard tackle via Ekrem Konur. The Gunners believe Sassuolo’s right-back would be a perfect replacement for Hector Bellerin. The Turkey international has managed just 54 appearances for the Serie A side in the past two seasons, but Mikel Arteta is happy with what he has seen.

Arsenal are also drawn to his versatility, as the 22-year-old can play on both flanks. Muldur is currently two years on his contract, so it might not be easy for the Gunners to attract him. The move, however, will depend on Bellerin’s future.

Inter Milan general manager Giuseppe Marotta has confirmed the Serie A giants are watching Arsenal’s Hector Bellerin. The Spaniard is set to leave the Emirates this summer after falling out of favor under Mikel Arteta.

In a conversation with Sky Italy, Marotta has revealed that the Nerazzurri are watching both Manchester United’s Bellerin and Alex Telles as potential Ashraf Hakimi replacements.

â€œHector Bellerin is a player we follow … but I can’t say more. Alex Such? I cannot rule out this possibility but we are making our plans and we will see, â€said Marotta.