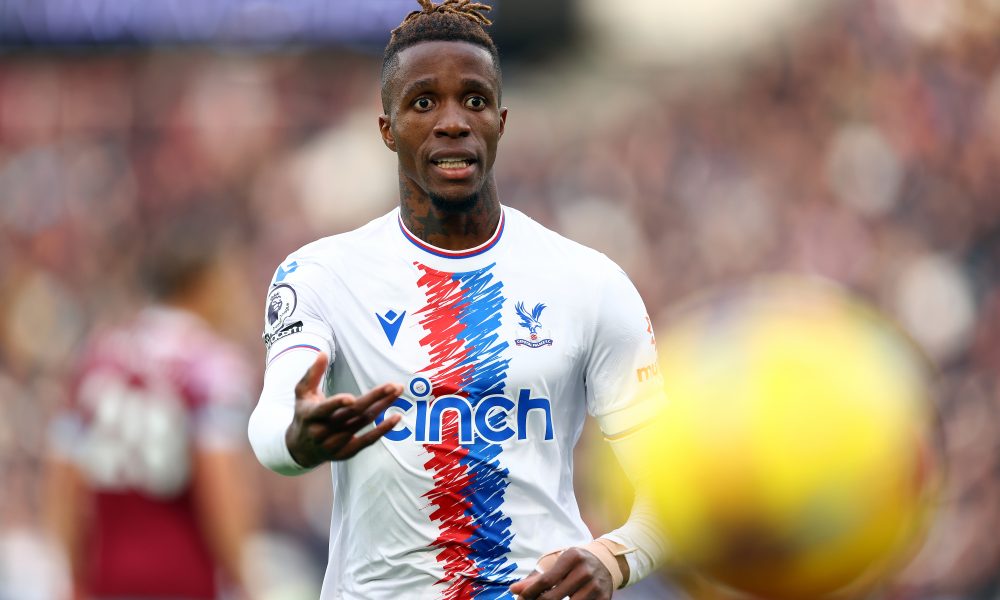 With Memphis Depay likely to leave Barcelona in January or at the end of the season, a position will be created in Spotify’s Camp Nou attacking unit.

And, according to SPORTBarcelona are considering the possibility of making a move for Crystal Palace and Ivory Coast winger Wilfried Zaha as a possible replacement for the Dutch international.

The 29-year-old is in the final year of his contract at Crystal Palace and ready to take the next step in his career, having spent much of it at Selhurst Park. And a move to Spain would be something he views favorably.

This apparently alerted Barcelona, ​​who are now seriously considering offering Zaha a Bosman deal at the end of the season.

The Catalans already have a busy attacking department, thanks to the summer signings of Raphinha and Robert Lewandowski coupled with Ousmane Dembele’s renewal.

However, with Depay’s exit looking imminent, there will be a vacancy for someone like Zaha to fill. The 29-year-old has been Crystal Palace’s top performer for years now.

The former Manchester United ace can play anywhere on the front line and can also find the back of the net on a regular basis. Indeed, Zaha scored 15 goals in all competitions last season for Palace and has already netted six times in 12 appearances this term.

Barcelona don’t see attacking reinforcements as a priority, but see Zaha as a market opportunity that could be worth exploiting. It is claimed that the La Liga behemoths previously tracked the Ivorian but his transfer fee put them off.

The Catalan club’s position is clear however, they won’t make a bid for the Ivorian and will wait until the summer to sign him for free if there is a possibility.