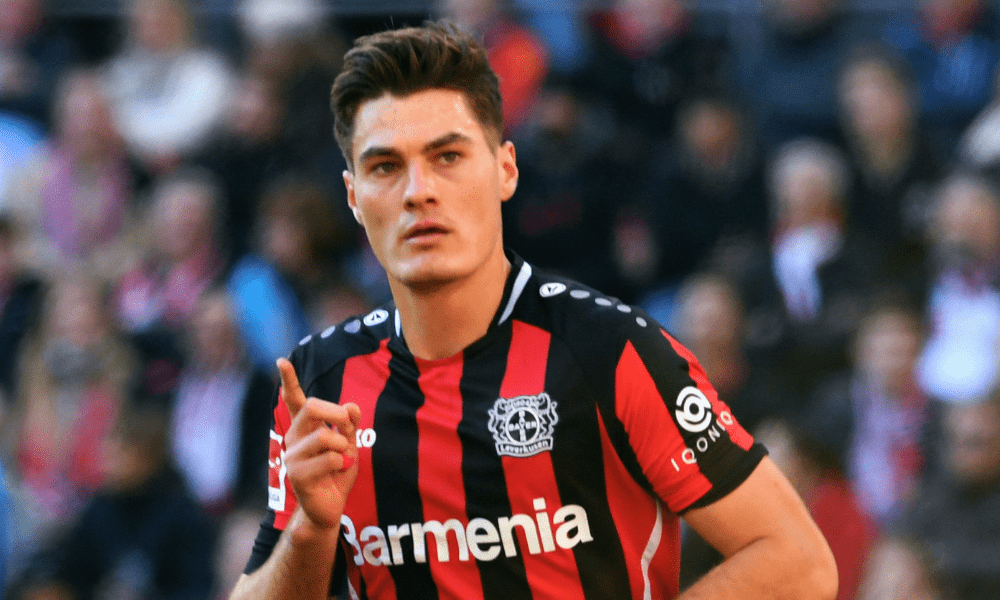 Bayer Leverkusen, one of six Bundesliga clubs to partner with IC Markets

Six clubs from the German top football Bundesliga have partnered with Australian foreign exchange platform IC Markets for the 2021/22 season.

The partnerships – the first of the currency broker in German football – allow IC Markets to benefit from an LED perimeter promotion during matches. As the company seeks to gain recognition in Germany as one of its key European territories, IC Markets will also gain branding in each of the German clubs’ digital intellectual property (IP) portfolios.

â€œThe eye-catching TV presence in all six Bundesliga clubs will go a long way in increasing awareness of the IC markets in Germany as a core market,â€ said Hendrik Schiphorst, Managing Director of Sportfive Germany.

â€œWe are pleased that, through our extensive sales network, we have been able to facilitate these premier partnerships in Europe’s number one sport that will help the brand achieve communication goals. “

Andrew Budzinski, Managing Director and Founder of IC Markets, added: â€œThe Bundesliga stands out as a leading example of the virtues of fair play, and IC Markets is proud to take this step with a league with a also rich heritage.

â€œWe’re always looking for ways to make the world’s most powerful trading tools more accessible. That’s why we’re teaming up with these amazing clubs to bring fans closer to the action like never before. “

The German football deals are far from IC Markets’ first foray into sports sponsorship. The brand recently partnered with esports organization OG Sports and signed sponsorship deals with Italian football giants Inter Milan and Newcastle United of the Premier League during the 2020/21 season.