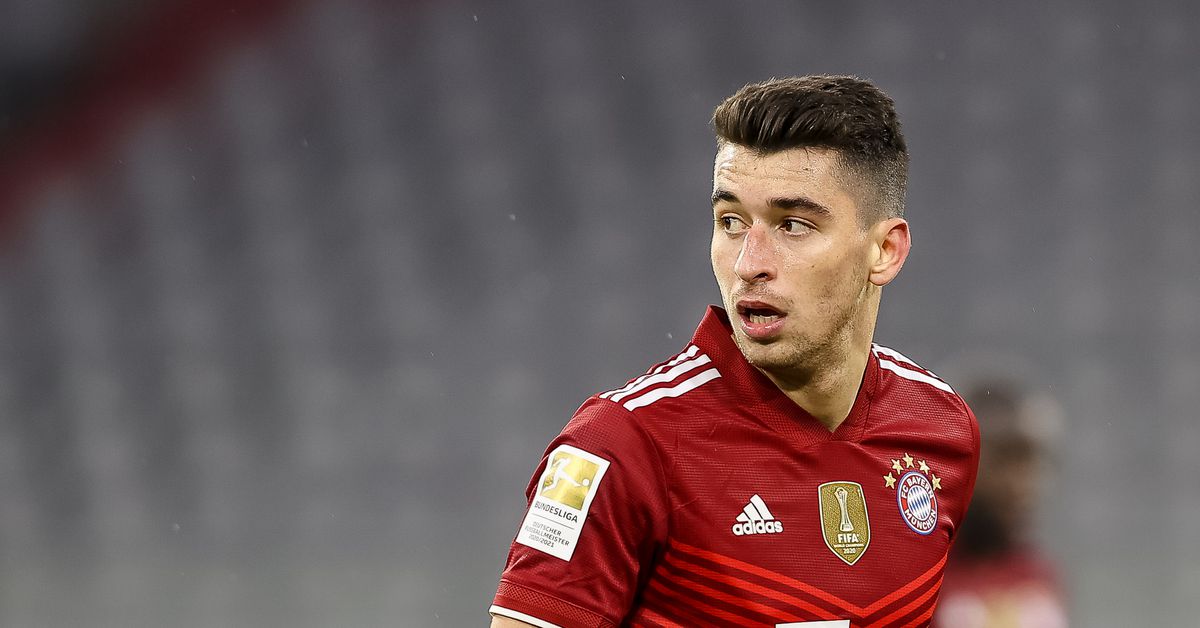 It took Bayern Munich midfielder Marc Roca some time to adjust to life in Germany – on and off the pitch.

The Spaniard invested in trying to adapt to his new surroundings, but one thing that was difficult to adapt to was the high pressure applied during most Bundesliga games.

“It’s not usual in Spain for you to increase the pressure on your opponent as quickly as we do after losing the ball, but you work from the back and defend as a team. The key to our success is that extreme counter-pressure , which I personally find very interesting. This way you hardly give the opponent opportunities or time to build their own attack,” Roca told Bayern Munich club magazine 51 (as captured by FCBayern .com).“I always try to help the team anyway. In the six-man position, it is a central task in this system to defend from the front and quickly seek contact with the opponent. I like Julian Nagelsmann’s game idea.

Through it all, Roca said he was honored to be able to be in this environment and play for Bayern Munich.

“FC Bayern is not only a great club, but also very familiar. It’s an honor for me to play here in a club full of legends. What is extremely pronounced here is this incredible winning mentality At Bayern, everyone wants to improve, every day, by constantly surpassing themselves. This suits my mentality. It was also important for me to learn the language quickly in order to better internalize the culture here. I understand almost everything and I can have a good conversation,” Roca said.