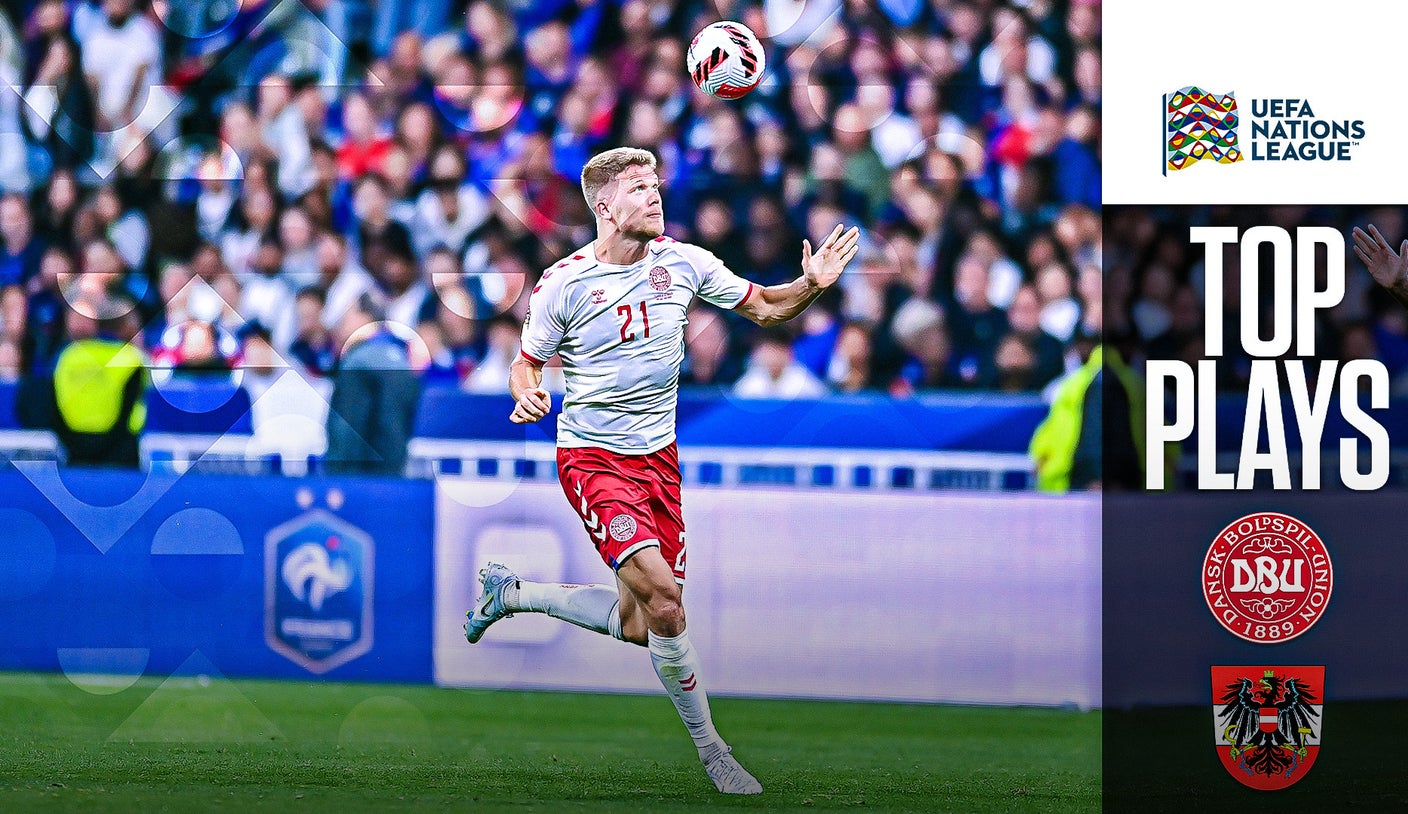 Kicking off on FS2, Spain ruled out the Czech Republic. Elsewhere, Switzerland held off Portugal in a low-scoring, albeit tantalizing, affair.

Here are the best games from Sunday’s slate.

Spain’s opening goal attack was a thing of beauty, as a clever header provided an early push before Marcos Asensio gave Carlos Soler an open opportunity to cash in. That’s exactly what he did.

Spain took a 1-0 lead over the Czech Republic in the UEFA Nations League thanks to a perfect pass from Thiago to Carlos Soler, who scores a goal.

Spain were clearly outnumbered as they made their run for a second scoreline, but that didn’t matter to their attackers, who put up another picturesque synergy to go up 2-0.

Pablo Sarabia scored from a deflected shot from Ferran Torres to give Spain a 2-0 lead over the Czech Republic in the 75th minute of the UEFA Nations League.

Switzerland took the lead less than a minute into the game as Haris Seferovic scored an early goal with a clean header into the bottom left corner of the net.

Haris Seferovic header in goal for Switzerland in the first minute, 1-0

Haris Seferovic heads in goal for Switzerland in the first minute of their UEFA Nations League game against Portugal.

Here’s a look at the rest of Sunday’s fixtures across the UEFA Nations League:

Erling Haaland has been doing it for Norway for years, and he scored his 19th international goal in the 10th minute from a difficult header after a fine cross pass.

Erling Haaland does it again for Norway

Erling Haaland scores for Norway in the 10th minute with a header into the near side of the goal against Sweden in the UEFA Nations League.

What did we say about familiar faces? Get used to seeing this one.

It took time, but the Swedes fought their way to the scoreboard in the 61st minute, when Emil Forsberg stormed to the top on a screaming line.

Sweden halved its deficit after this Emil Forsberg laser

Sweden halved the lead after Emil Forsberg’s laser cut against Norway in the UEFA Nations League.

When Haaland wasn’t scoring, he was creating chances for his teammates. That heady pass to Alexander Sørloth pushed Norway ahead, 3-1.

Alexander Sørloth tops to give Norway a 3-1 lead against Sweden in the UEFA Nations League.

And one young fan loved her efforts so much that he had to let her know in person.

Don’t get too comfortable

Sweden’s final goal didn’t feature in the result, but it was certainly a feast for the eyes.

And the crowd goes wild!

Although the match was played at the Stozice stadium in Slovenia, the Serbian faithful showed up. And their excitement was audible as their side went 1-0 up, thanks to a smooth sliding header from Andrija Zivkovic.

Serbia got off to a good start thanks to Andrija Zivkovic’s goal in the eighth minute.

Serbia doubled their advantage in the 34th minute, with poor ball handling leading to a finishing header.

The home side broke through in the 47th, showing collective speed that allowed them to slip into the box for a one-on-one opportunity, which they capitalized on.

Minutes later, Benjamin Sesko erupted in delight after putting aside an equalizing left-footed conversion for Slovenia. Sesko’s score would be the game’s last, as it ended in a 2-2 draw.

Adam Gnezda Cerin and Benjamin Sesko each scored within five minutes of each other to level the UEFA Nations League match between Slovenia and Serbia at two.

Greece struck first in the 70th minute, as Giorgos Giakoumakis curled an impressive header into the bottom right corner of the net to boost his side.

Get more from the UEFA Nations League Follow your favorites for game insights, news and more.

The nationality of every Premier League winning coach, including Chile