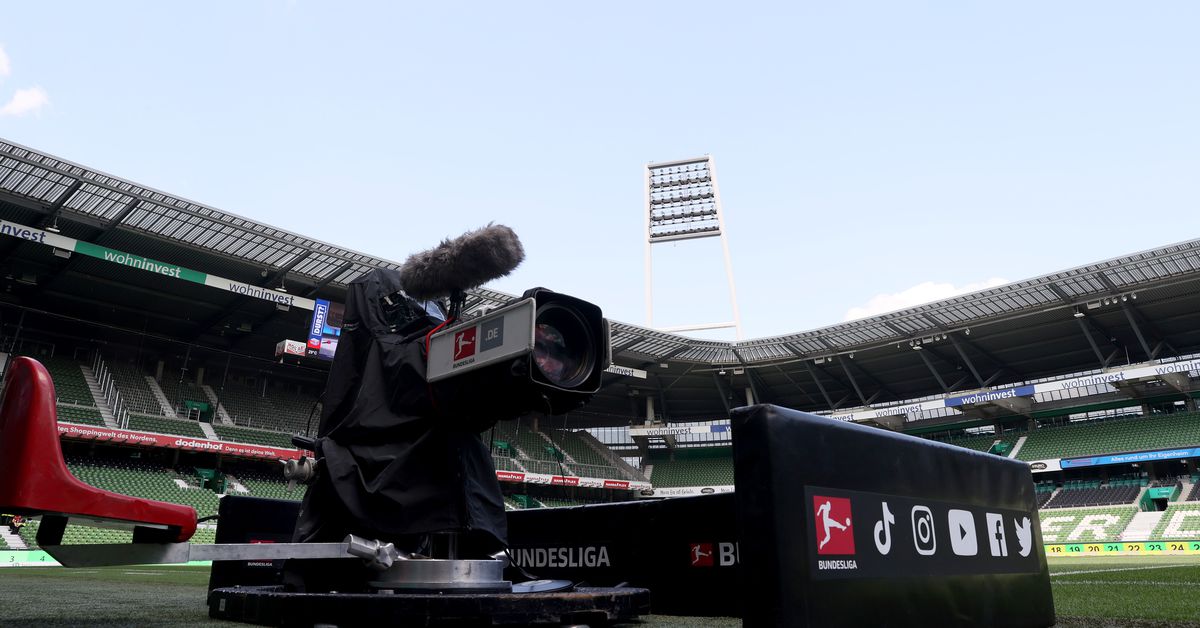 BFW comment: A relegated Norwich City did more than Bayern Munich did last season – and Bundesliga marketing is to blame.

When talking about the myriad problems facing the Bundesliga, one can think of the inability of teams to compete in Europe, the implementation of 50+1 and, of course, the lack of marketing which disadvantages the league, when competing with, says the Premier League or La Liga, which attract more viewers than the Bundesliga.

La Liga has the advantage of hosting Real Madrid and FC Barcelona, ​​two of the most followed sports teams on the planet. Although they don’t market very heavily, they treat themselves as a brand, a source of entertainment, and have successfully brought brands like Puma and Budweiser into the league.

The PL is different from La Liga in that it invests heavily in marketing – TV adverts and more importantly the way it uses Sky Sports to grow viewership. It started with changing match schedules based on TV viewership and adding several glamorous elements to the games. Additionally, Sky Sports are constantly delivering news, speculation and transfer rumors generating conversations and increased interest in the game. To top it all off, their Deadline Day coverage is second to none.

Simply put, PL as a product grows through the judicious use of media and sponsors.

Now let me introduce you to the TV revenue for the 2021-22 Bundesliga season. (in euros)

Direct comparisons with the PL are not possible because here is how things work there, according to Nick Harris. A compilation of his work can be viewed here.

If this system applied to the Bundesliga… life would be very different.

To really understand what a huge difference it makes between the two leagues – Norwich City, the team that finished last (20th) in the league had a total income of £98.6m (€116.25m), more than Bundesliga winners Bayern Munich earned. Let it sink in.

Here is an overview of the marketing issues facing the Bundesliga.

People like to look at the stars. (Marco Reus is also one of those people.)

The Bundesliga is marketed as a league full of amazing youngsters. Even the top brass at the clubs think the same. This ESPN article containing an interview with the sporting director of Mainz 05 is a revelation. When you realize that even these guys don’t care too much about the viewership, it becomes clear that most clubs are just comfortable wherever they are.

The league itself doesn’t invest as much in marketing as the PL either!

The loss of Robert Lewandowski and Erling Haaland will also have a serious impact on viewership. Nor can you expect a similar impact by signing a ‘proven PL’ Sadio Mané; he is not Lewandowski. The much talked about rumor that Cristiano Ronaldo could be on his way to Borussia Dortmund is really good for the league, simply because it will increase exposure.

The PL is heralded and subsequently considered the pinnacle of football. Naturally, the blame lies with Bayern Munich’s ‘extreme dominance’ of the league. Does this harm the individual quality of the games? No. If I had the choice between watching SC Freiburg v TSG Hoffenheim and Chelsea FC v Tottenham, I would gladly choose the Freiburg game, simply because I prefer watching more attractive football.

It’s high time the league’s marketers made some drastic changes because those changes would mean more revenue. It is certain that if we receive the right amount of money, we could see another Eintracht Frankfurt fight their way through the stages of Europe. The Bundesliga is by no means an unsellable product, even if it is poorly marketed. The figures at stake remind us of the reality: better marketed football is always preferred to attractive football.

Football as it’s meant to be – the motto of the Bundesliga could one day become the league’s world opinion and I’m looking forward to seeing that.