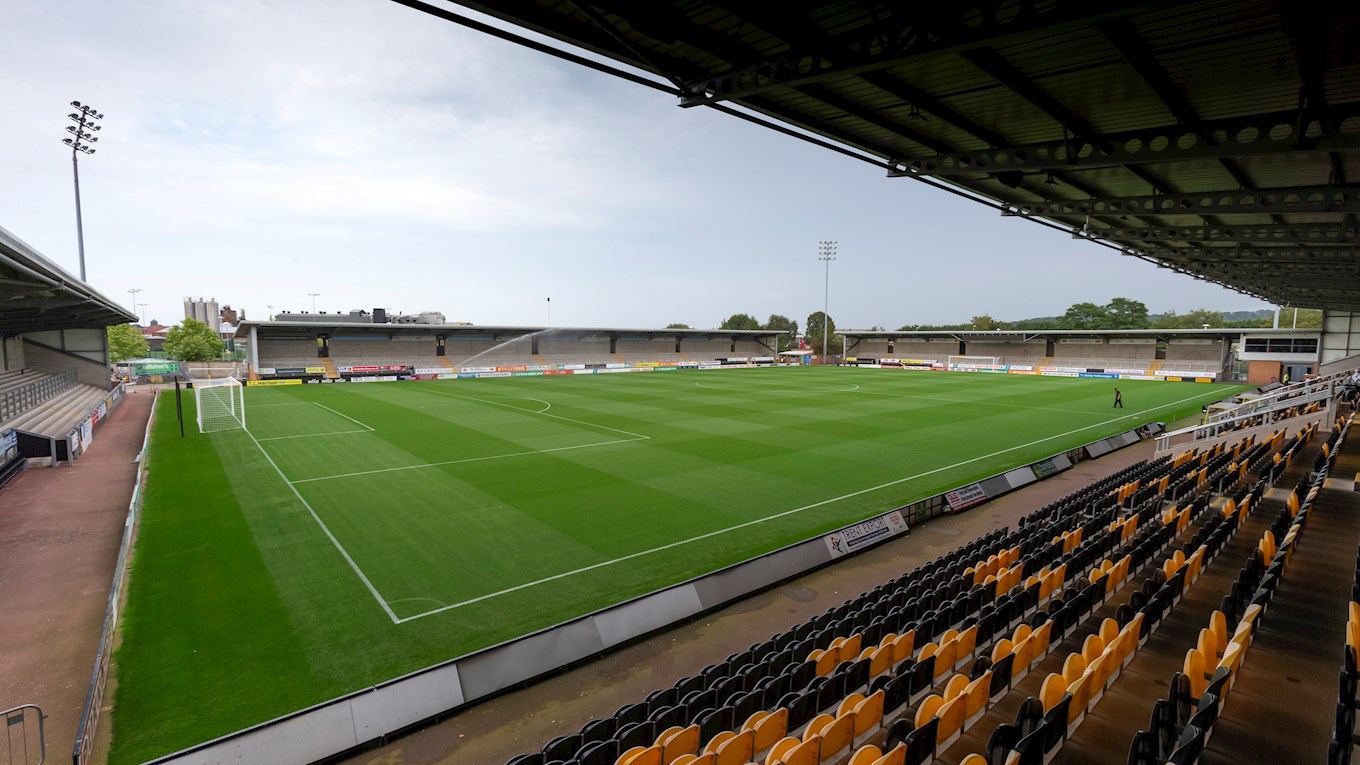 BURTON ALBION FC were the only League One club to be nominated in the Financial Performance category at the Football Business Awards.

Now in their ninth year, the Football Business Awards recognize and honor the talents and off-field efforts that are an invaluable part of the fabric of football and the communities that clubs serve.

Attended by more than 350 football industry executives, the awards are considered the industry’s top accolade, attracting hundreds of entries each year from both football club business units and departments and companies. professionals dedicated to supporting clubs and the game itself.

Simon Burton, co-founder of the Football Business Awards, said: â€œThe past year has shown how important football is to so many people. The way football clubs and the businesses that support them have taken on the challenge of the pandemic proves that it is no ordinary business. It is at the heart of communities around the world and we are honored to celebrate these exceptional achievements and initiatives. “

Burton Albion Chairman Ben Robinson said: â€œIt has been a tough 18 months for all companies and football has been no exception. The pandemic has put a strain on football clubs’ finances, and we have all had to work hard to get through this difficult time.

“We were delighted to be nominated for this award alongside Premier League clubs like Manchester United in recognition of our efforts to keep the club in good financial health.”