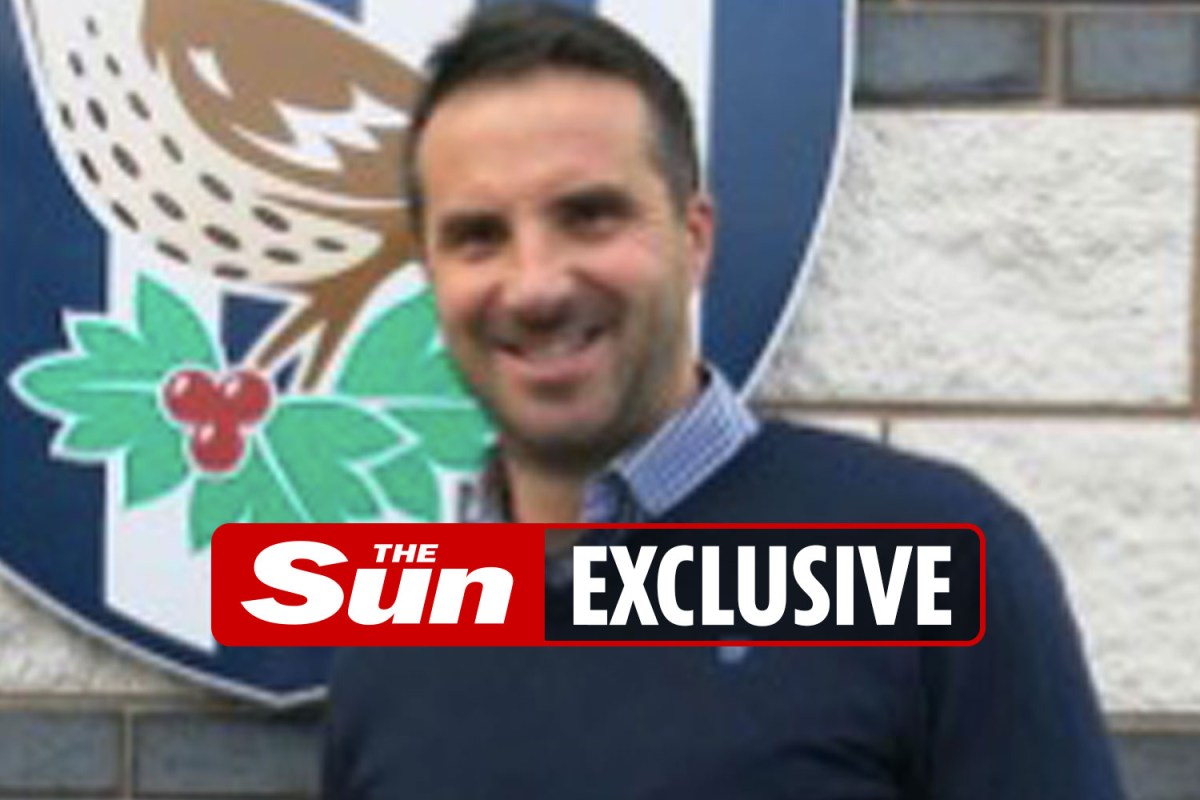 IAN PEARCE is wanted by Bristol City to lead a restructuring of the Championship club.

The former West Ham, Fulham and Blackburn centre-back, who won the Premier League at Ewood Park in 1995, is currently West Brom’s head of recruitment.

But the Robins are keen to bring the 47-year-old to Ashton Gate.

And it’s part of Chairman Jon Lansdown’s plans to revamp the Southwest outfit.

Lansdown believes Bristol City, 17th in the Championship, are underperforming in a transitional season under Nigel Pearson.

Recruitment is an area that management wants to improve.

And they identified Pearce as a candidate to take the club forward.

After retiring from a 21-year playing career in 2012, Pearce joined Brighton as a scout two years later.

JOIN SUN VEGAS: GET A FREE £10 BONUS WITH 100 PLAYABLE GAMES AND NO DEPOSIT REQUIRED (T&Cs apply)

The former defender then became head of British recruitment for the Seagulls.

Pearce was seen as a success in his role on the scout coast as Brighton were promoted to the Premier League.

He joined West Brom in November 2018 and the Baggies, who appointed Steve Bruce earlier this month, have also had a spell in the top flight since then.