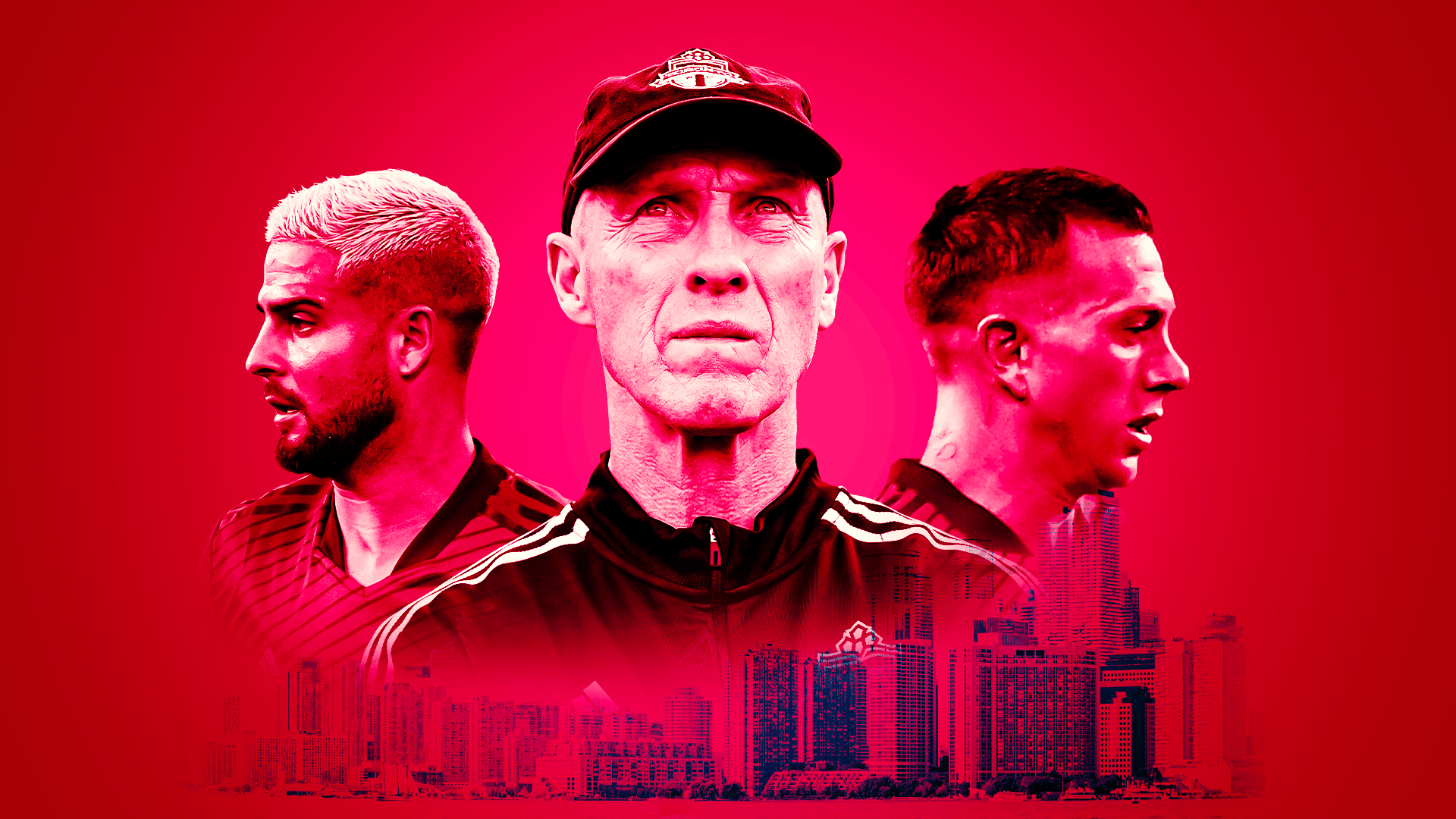 The type of mid-season adaptation that TFC is betting on can be a devilishly difficult process. The scale of Insigne and Bernardeschi’s stardom imposed additional layers like marketing and promotion, and both landed in Canada after full seasons of Serie A and Italian national team duty, which made it difficult for Bradley to fit them into the group.

“The starting point is just getting them on the pitch. You can’t push them too hard, because they’re in pre-season,” he explained. “But you have to start establishing yourself, letting the other guys see, like when they play, how do they play? What do they like to do ? When they have the ball, what are they looking for?

“And then for them you have to establish some of the ideas that we’ve been trying to put in place, some sense of positional play, some sense of what happens when we lose the ball, what are we trying to do? But these things are easy. You know, these guys have been there. They have experience, they understand the game. When you start training, if the training is well organized, a lot of these things start to happen.

Bradley’s move to Toronto also reunited him with his son Michael, the TFC captain and a cornerstone in their rise from perennial MLS underachievers to conquering treble winners in 2017. Michael has been a linchpin in the Reds’ dressing room this summer, putting the Italian skills he picked up during his spell at Chievo and AS Roma have been put to good use to help their Serie A reinforcements settle in.

“Fede’s English is pretty good, Lorenzo’s is improving but so far not great, and then Criscito’s English is good. But Michael plays a big role, his Italian is very good,” Bradley said. “And look, in any team, when you’re on the pitch, you quickly develop an understanding of what you’re trying to accomplish. You obviously use video in different ways in meetings, to help guys see images, whether it’s a team video or an individual type video.

“But they’re smart, and they see the game, they understand the game. They make themselves understood somehow. And so these are just things that are normal and that you work well so that when you step onto the pitch you immediately look like a team that is going in the right direction.