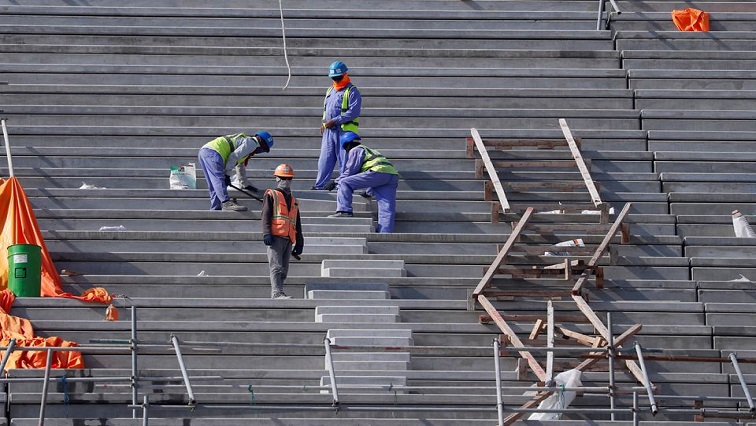 Bundesliga club Hoffenheim’s media service will not publish any reports on the World Cup in Qatar due to the country’s record of human rights abuses, it said on Thursday.

Qatar, which will host the World Cup from November 20 to December 18, has for years come under heavy criticism from human rights groups, particularly for its treatment of migrant workers, who , along with other foreigners, make up the bulk of the country’s population.

Homosexuality is illegal in the Gulf state while Human Rights Watch says Qatari laws discriminate against women and LGBT people.

The club’s media service said that while at previous World Cups it had regularly provided coverage for Hoffenheim fans, particularly in relation to the club’s international players, it would not do so this time around.

He said providing the coverage could not come without discussing major non-sporting issues such as human rights.

“All of these aspects play a role in not just wanting to inform in a reckless way,” the club said in a statement.

“A description of celebration based solely on the sporting aspect, solely based on goals and performance without looking at the wider picture where this so-called football festival will be held is in our view not allowed.

“But we cannot provide that analytical commentary necessary for coverage of the sporting event from several thousand miles away.”

Qatar’s government said its labor system was still ongoing, but denied accusations in a 2021 Amnesty International report that thousands of migrant workers were being exploited.