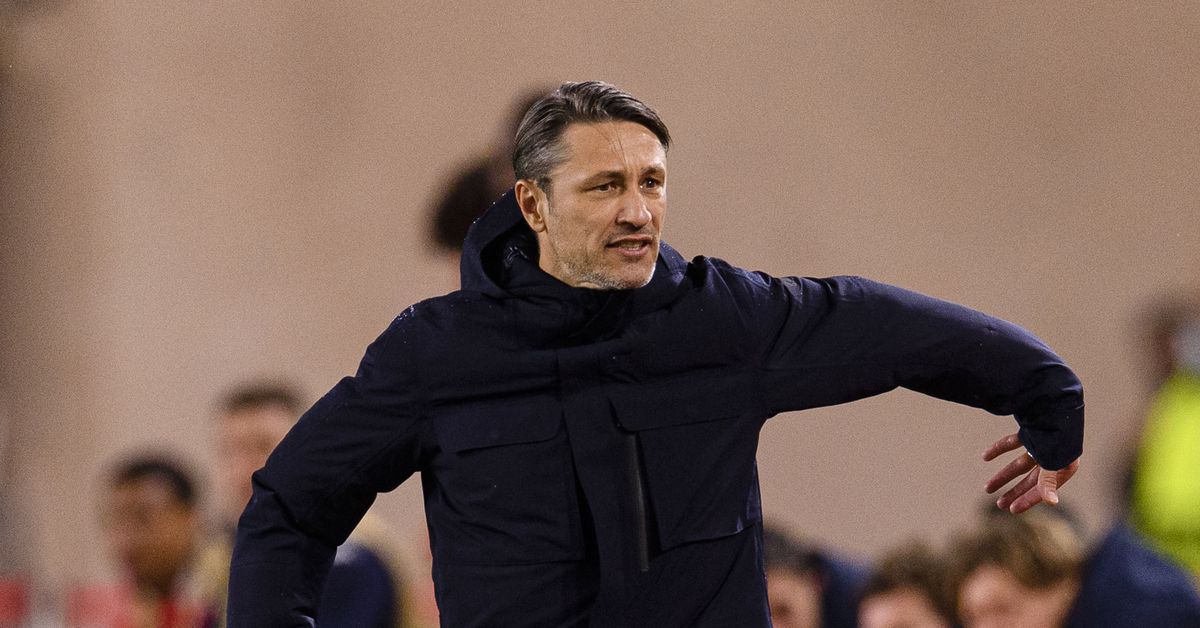 Former Bayern Munich manager Niko Kovac is back in the Bundesliga, but we’ll get to that in a second. Let’s take a look at Borussia Dortmund’s recent signing of Edin Terzic first. Many would say Terzic should have been offered the full-time job after an incredibly successful run as caretaker manager to close out the 2020/21 season.

Dortmund, however, signed Marco Rose, but that relationship fizzled out after just one season. Finally, Terzic will now have his chance to prove himself as the boss of the team:

Borussia Dortmund have agreed terms with Edin Terzic to become the new first-team head coach on a contract until 2025 pic.twitter.com/7PCDEM7Eyn

“By now people should know how important BVB is in my life. I would like to sincerely thank Aki Watzke, Michael Zorc and Sebastian Kehl for their great confidence and this great responsibility. We will give everything every day for success of the club,” said Terzic.

As for Wolfsburg, they have hired a familiar face in Kovac.

Niko Kovac is the new coach of Wolves! The 50-year-old has signed a contract with the Green-Whites until 2025. Welcome to Wolfsburg, coaches!

Kovac seemed happy to be back in the Bundesliga.

“I am a child of the Bundesliga and I am very excited and motivated to start another successful chapter with Wolves. The anticipation of making a difference and succeeding with my coaching staff at Wolfsburg is great, the team has enormous potential and the conditions for optimal and successful work are present,” said Kovac.

“Unable to win Serie A but I tried until the end, I definitely stay”