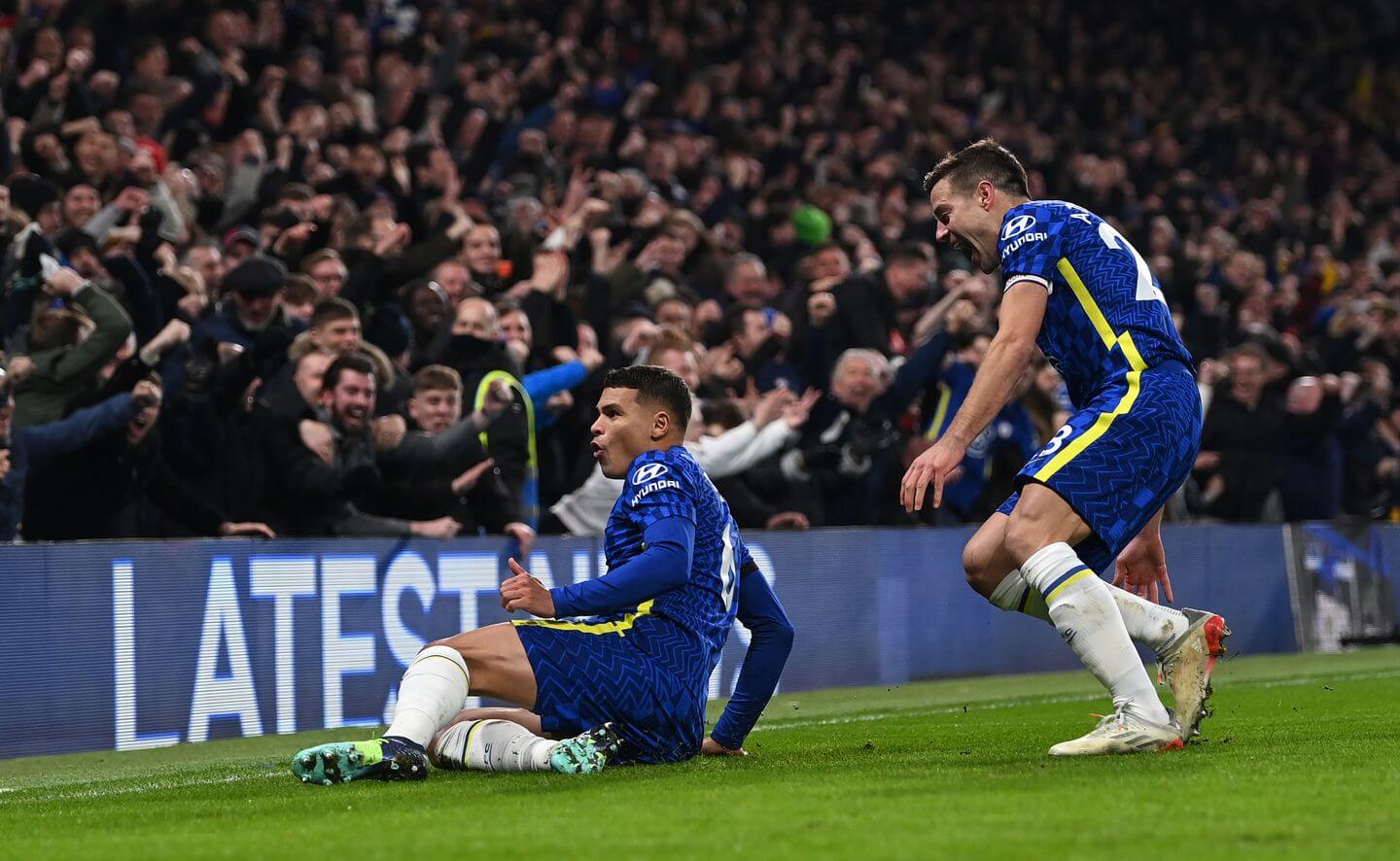 A sublime strike from Hakim Ziyech two minutes after half-time gave the Blues the lead, before Thiago Silva headed home after 55 minutes to put the game beyond Antonio Conte’s side.

The Brazilian was lucky not to be at fault for an early goal for the visitors as he was deemed fouled by Harry Kane before the England captain found the net.

It had seemed for a moment that Conte’s plan had worked perfectly, after a frustrating first half for Chelsea where they had very few chances.

However, it was a moment of brilliance from Ziyech – his second goal in as many games – that gave the initiative to Thomas Tiuchel’s side, who, as in the September encounter, never looked in back.

Mason Mount’s delicious free-kick was approved by Silva to put the Blues in an unassailable position before the hour mark, as Chelsea began to eye the side that were favored for the title a few weeks ago.

Both teams are now planning to host FA Cup fixtures, with Chelsea hosting Plymouth Argyle and Spurs arranging a Premier League deal against Brighton next month.