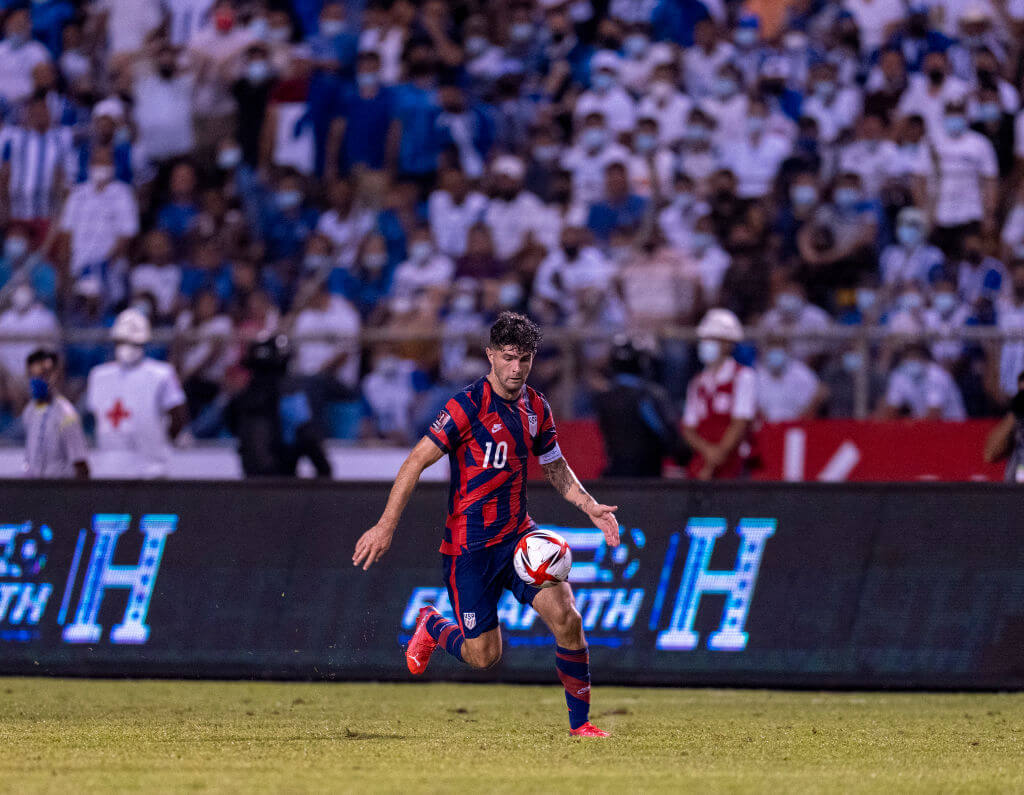 Christian Pulisic was recalled to the United States Men’s National Team for the World Cup qualifiers against Mexico on November 12 and Jamaica on November 16 following his recent return from an ankle injury. Full-back SergiÃ±o Dest has been ruled out of the squad after injuring himself with Barcelona earlier this week.

Talented forward Gio Reyna is still out due to an injury he sustained in the United States’ opener in September, while veteran center-back John Brooks was ruled out of the squad after a few recent bumpy outings with the United States.

Head coach Gregg Berhalter has also called only one real striker for the next matches at Ricardo Pepi. His FC Dallas teammate Jesus Ferreira has been named to the squad and will be Pepi’s main replacement. Ferreira has made the most of his appearances for the United States as a No.9, but he plays a more withdrawn role in MLS. Pulisic and fellow winger Tim Weah, who recently played forward for French club Lille, can also provide cover for the forward if needed.

It should be noted that this camp is very different from what we have seen so far in qualifying. All other windows in the CONCACAF Octagonal Stage feature three games for each team. The November window only includes two games. And those two games have one more day off between them than games in the three-game windows.