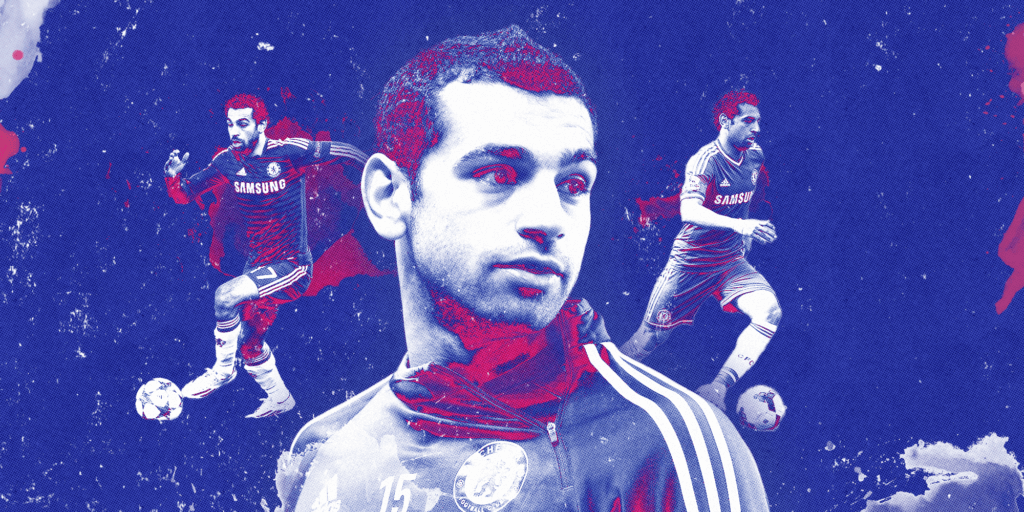 Compared to Messi in training, personality clashes with Mourinho and is ‘a child lost in a new world’ – The Athletic

It’s the last week of January 2014 and, in a boisterous press room at Chelsea’s training ground in Cobham, Jose Mourinho is eager to keep the conversation moving.

The upcoming trip to Stoke, for which the conference had apparently been called, has yet to be mentioned. Instead, the media line of questioning focused almost entirely on Juan Mata’s impending sale to Manchester United. No one had expected the club’s two-time player of the year to leave, even for an amount as eye-catching as Â£ 37.1million. Roman Abramovich’s Chelsea do not sell players at their peak and especially not to direct rivals, even for record amounts. It’s uncharted territory and the public are eager to spy on the implications of the Spaniard’s potential exit.

Mourinho is clearly fed up with the subject. He had already gone slightly off-track to deliver his usual pop to Arsene Wenger – the Arsenal manager had suggested that the fact that Mata would strengthen David Moyes’ hand at Old Trafford was’ unfair ‘, prompting the Portuguese to suggest that his counterpart should care. his own business – but that hadn’t satiated the press kit. Unperturbed, a seasoned master of deflection tactics knows he has yet another obvious path to follow. The one that’s completely legitimate, too. After all, there is positive PR to be delivered.

Chelsea are set to secure a replacement for Mata.

â€œIt was a surprise to us that Juan left, so we had to work fast,â€ he says. â€œWhen we decided to go for (Mohamed) Salah, we started from zero. There had been no contact with the club or the player. We knew absolutely nothing.