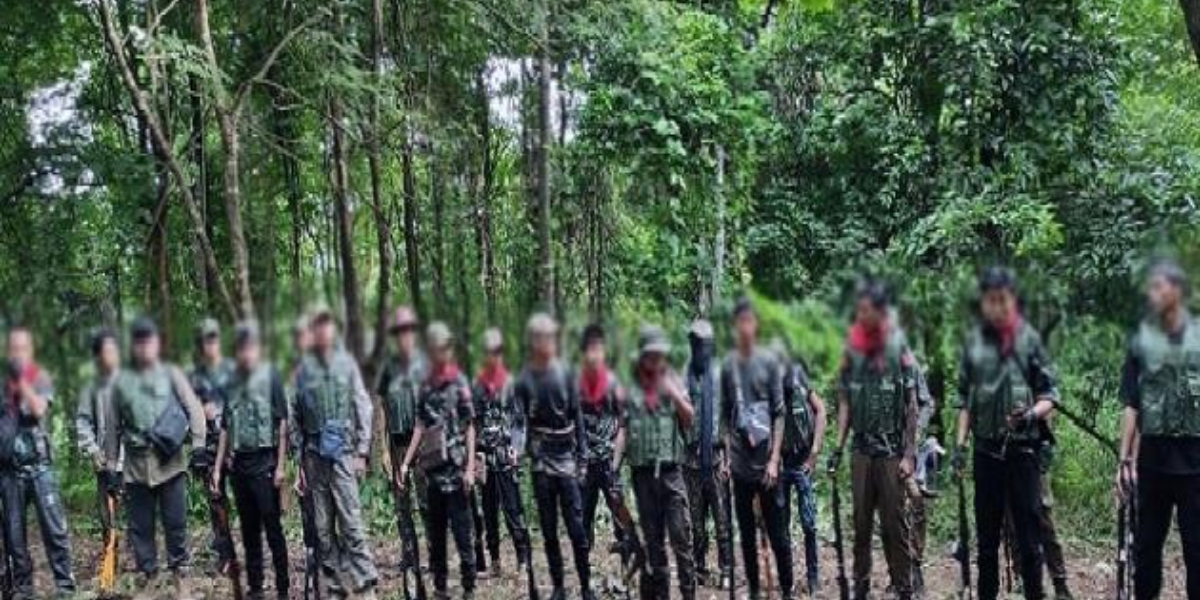 BERLIN, Jan. 14 (Xinhua) – Consistency seems to be the common denominator of two clubs in the German national league that have slipped into the role of surprises this season.

With TSG Hoffenheim and SC Freiburg crashing into the phalanx of established clubs desperately fighting for international participation remains something unexpected.

At the same time, the story of the current Bundesliga number three and four seems to serve as an example for football clubs who have likely exaggerated their expectations very likely find themselves at a dead end.

The stories of VfL Wolfsburg and Hertha BSC represent the best stories of clubs suffering from unrealistic expectations and far too impatient politics.

The continuous changes of coaches and players go against a clear plan followed by the so-called underdogs.

Freiburg coach Christian Streich celebrated his 10th anniversary in December 2021 as head coach of his club.

The 56-year-old has been selecting players for more than a decade that match his demand and that of the club to deliver passionate football, in addition to the core belief in feeling comfortable with the role of an underdog.

The main stake of Friborg is team spirit and investing all that one has to offer in team sports football.

Streich’s credo: international participation is good, but not the meaning of football life.

In the Hoffenheim coach, Sebastian Hoeness had the chance to continue his way despite difficult times with his team supposed to be stuck in the inconsistency.

The club’s general manager has proven his confidence in the potential of one of Germany’s most talented coaches.

Hoeness fought despite the burden of having a famous name in German football as the son of former German international and Bayern player Dieter Hoeness. Things have not improved for the coach as his uncle is none other than Uli Hoeness, the former architect of the Bayern empire.

Neither Hoeness nor Streich like to talk about critics saying their small clubs do not bolster the international reputation of German club football.

Both leave it up to experts to point out that clubs such as Wolfsburg, Bayer Leverkusen and Borussia Dortmund have failed to advance to the knockout stages of the Champions League despite some manageable group opponents this season.

While Bayern Munich’s dominance makes many fans bored, it’s the underdogs who spark the excitement below the Bavarians.

Up to ninth place in the championship, from second (Dortmund) to ninth (Leipzig), eight clubs compete for one sport in an international competition.

Freiburg represents the best defense in the league outside of Bayern (18 goals conceived), while Hoffenheim draws attention after seven games unbeaten.

The two clubs have entered a niche apart from the clubs which have invested much larger sums.

Reports speak of Andrej Kramaric extending his contract soon despite interest from several European clubs in the Croatian striker. Left-back David Raum has made his debut in the German national team. Freiburg created several German internationals and turned the club into a place to watch for the German national coach.