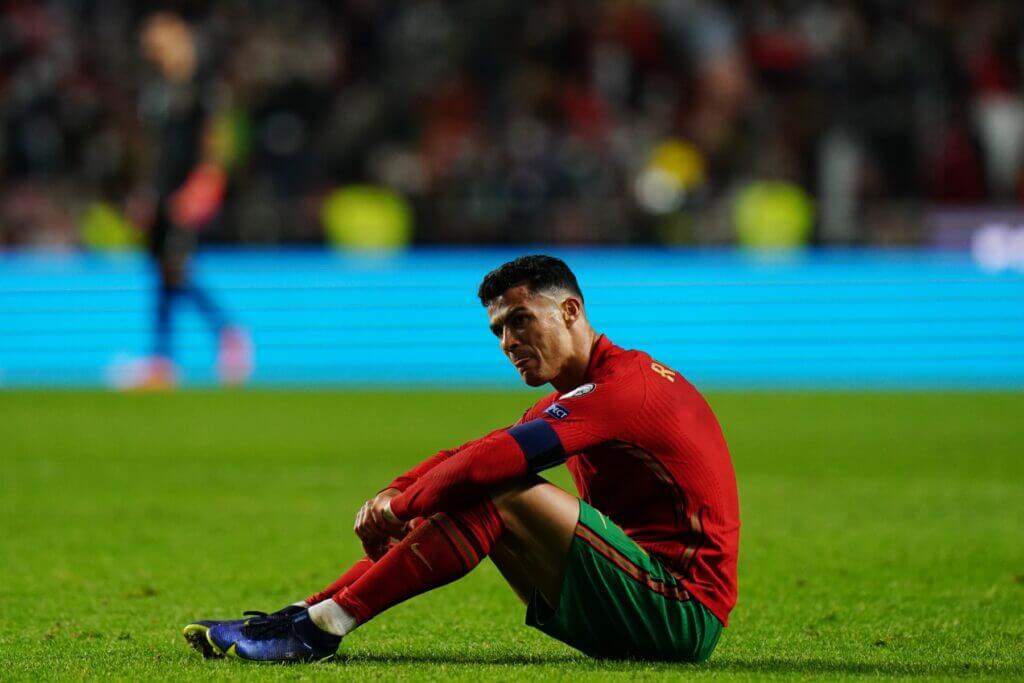 The stakes are high during this international break. In the end, we’ll know which 10 European teams topped their qualifying groups and automatically secured a place to kick off the World Cup in just over a year.

But the qualification process does not end there. This next round of matches will also determine who qualifies for the play-offs.

In March, 12 teams will face off in a series of knockout mini-tournaments for the last three places, making them 13 UEFA nations among the 32 contenders in Qatar.

With a lot to gain next week, The Athletic explains below how the group’s final standings could influence the world’s most prestigious tournament.

How do play-offs work?

The 10 group finalists will advance to the play-offs, which will take place during the international break in March next year. The top six of these teams, ranked based on their group stage results, will be seeded in the semi-final draw and the bottom four will be unranked.

Those 10 will be joined by the two top-ranked Nations League 2020-21 group winners who subsequently failed to finish in the top two of their World Cup qualifying group. They will also be unseeded.

The 12 teams will be divided into three play-off ‘lanes’ and compete in a one-way semi-final, with the six winners advancing to a one-way final. The three teams that will win these three finals will go to the World Cup.

Lines of the 12th day, analysis and tips