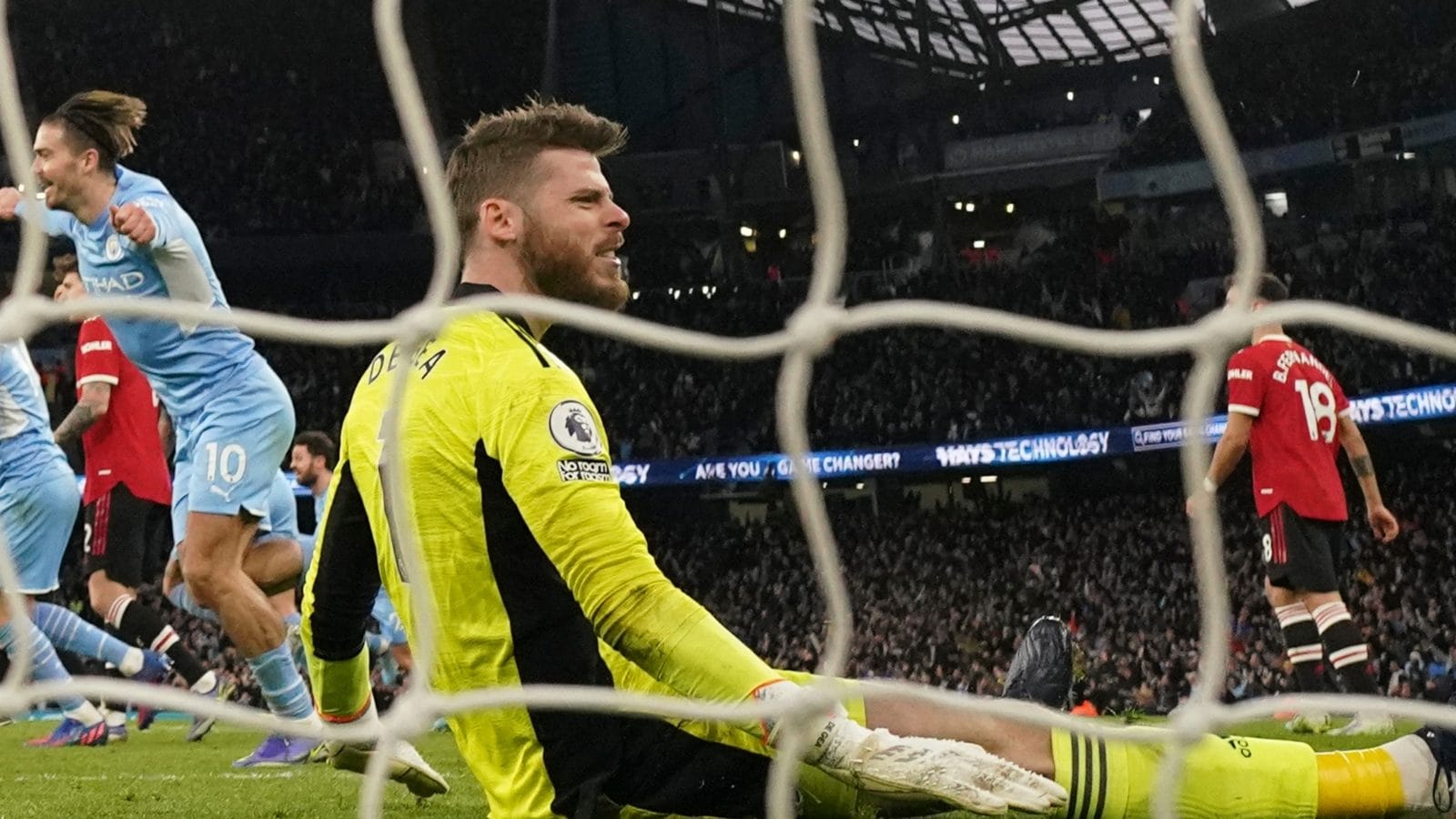 David de Gea was left disappointed when Manchester United were knocked out of the Champions League. (AP Photo)

Manchester United goalkeeper David de Gea has said the team are “not good enough” after being knocked out of the Champions League in the round of 16 by Atletico Madrid on Tuesday. finals 2-1 on aggregate. “We’re really disappointed with the result. It’s hard to put into words how we feel right now. We didn’t do enough in both games to win it. It’s a very disappointing day for us,” De Gea told BT Sport.

“It’s a team with a lot of experience. They know how to play these Champions League games.

“They scored a goal so they’re a tough team so it was difficult for us to create chances. We’re left out of one of the most important competitions so we’re very sad.”

United have reached the last eight of Europe’s top club competition only twice since Alex Ferguson retired in 2013. The club’s last trophy came when they won the Europa League a while ago. five years.

“Of course, that’s not good enough. It’s hard for the club, for us and for the fans. It’s really difficult,” said De Gea.

“That’s where we are right now. It is a difficult situation. We must continue to fight. I feel very sad. But we weren’t good enough.”

Gladbach without Elvedi vs Bochum due to COVID-19