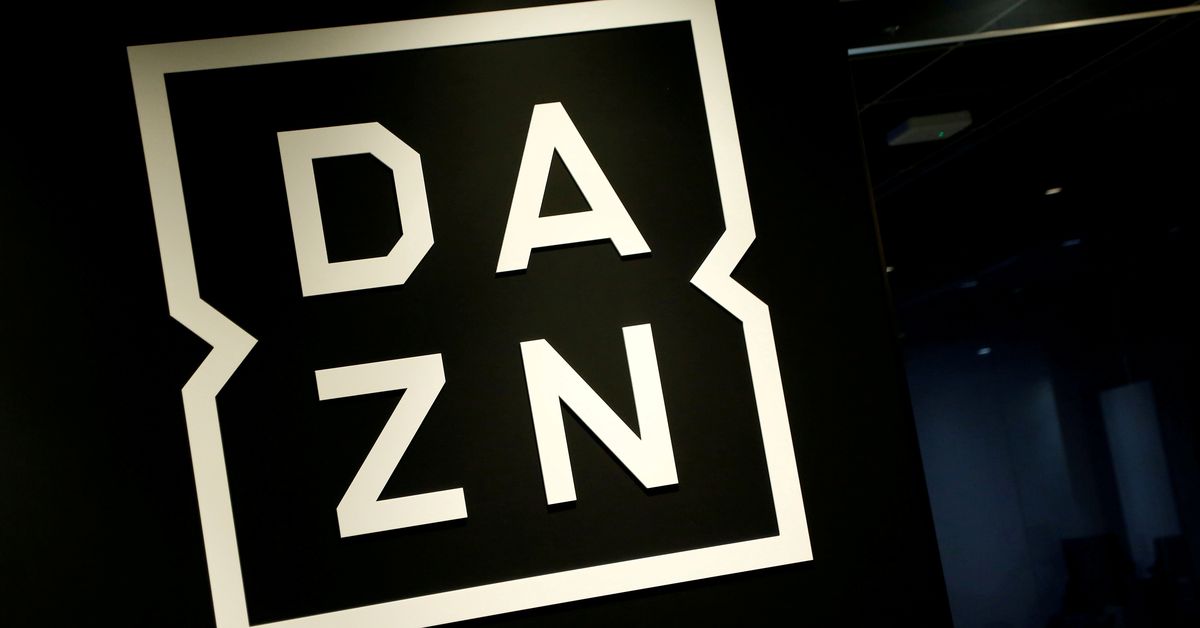 MILAN, June 9 (Reuters) – Sports streaming app DAZN will introduce premium subscription and toughen rules for accessing its services in Italy as it strives to boost revenue after a multi-billion dollar deal euros to broadcast the best football matches in the country.

Backed by billionaire Len Blavatnik, DAZN last year won the right to broadcast live Serie A matches in Italy for three seasons with a bid of 2.5 billion euros ($2.7 billion), in one of the largest transactions for the video streaming service in Europe.

But the deal has proven difficult for DAZN, with the service experiencing technical outages at the start of last season, while the company itself has also complained about abuses of its password-sharing policy and the piracy.

DAZN said that under its new standard subscription, involving a monthly fee of €29.99, access to its video app would be limited to two devices.

Simultaneous viewing of the same live event would only be allowed if the devices were connected to the same household IP address.

DAZN also said it would also introduce a 39.99 euro premium subscription, called DAZN Plus, which would allow up to two devices to tune into the same live event from any location.

Premium subscribers would also be allowed to register up to six devices on the app.

During the last season of Serie A, DAZN offered a single subscription in Italy at 29.99 euros, taking over the conditions of the new premium offer.

“The proposed (new) subscription plan…reflects the value of the sporting events we broadcast live in Italy,” Stefano Azzi, head of DAZN’s Italian operations, said in a statement. “We have developed this offer to continue investing in Italy.”