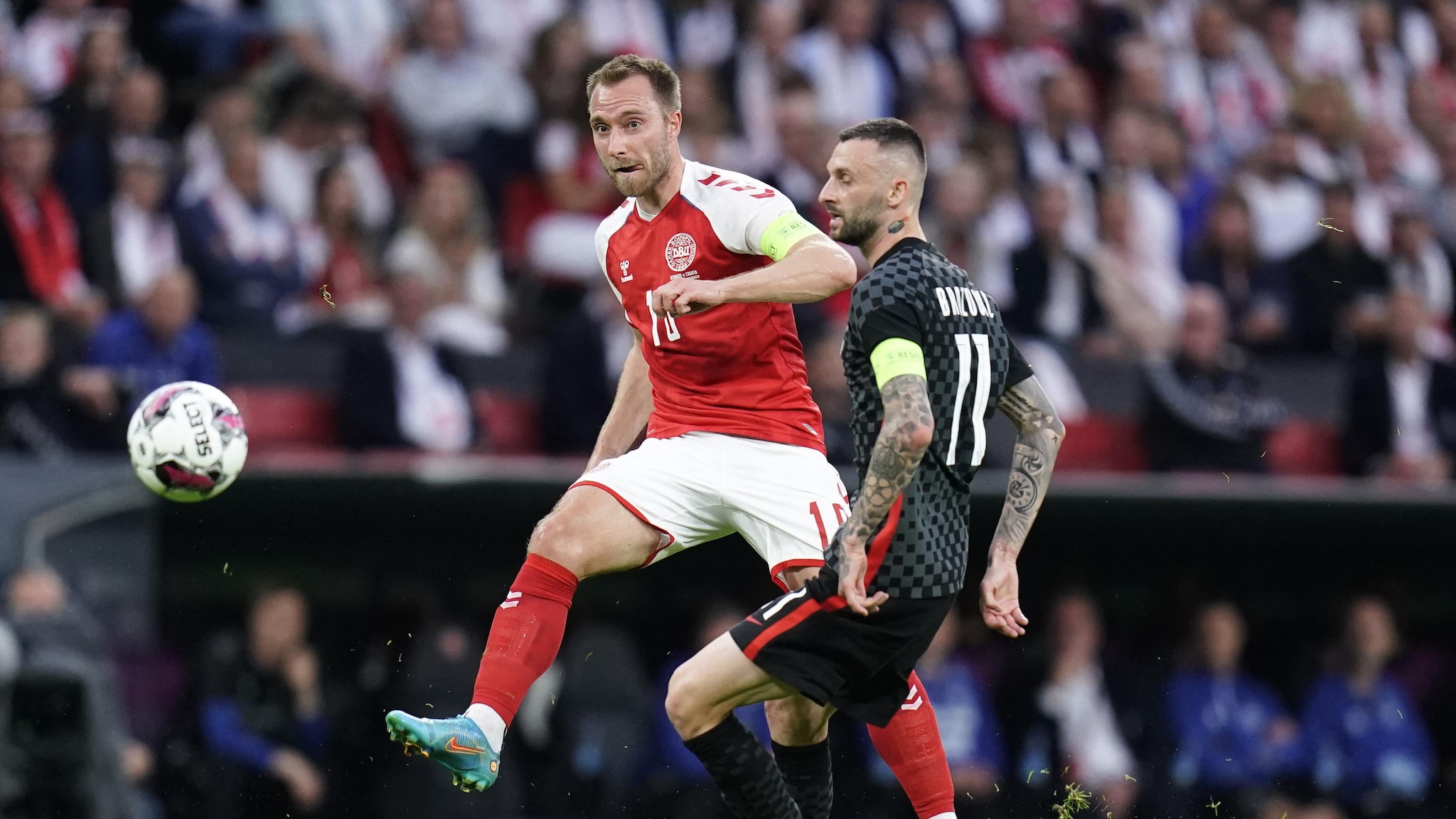 Denmark had the better of the first half, but the closest was a Joakim Mæhle shot into the side netting and an Andreas Cornelius shot cleared by Dominik Livaković.

Croatia made three changes at the break to try to breathe some life into their performance, and one of the substitutes, Luka Modrić, tested Kasper Schmeichel from outside the box.

Modrić was also involved in what turned out to be the only goal of the night, his pass allowing Brozović to cross, and after a few deflections it was up to Pašalić to sink.

Denmark pushed the men forward but still struggled to test Livaković as their home winning streak came to an end.

Not the best game for the sold out crowd at Parken. It was an even contest that could have gone either way and in the end the visitors came out on top. The first half belonged to Denmark, but Dalić’s introduction of Modrić at the break was a game-changer for Croatia, who were the better team in the second half. Nothing is decided yet in this group.

What happens after the UEFA Nations League group stage?

The four League A group winners will advance to the knockout finals with, in principle, one named as host. The semi-finals will be played on June 14 and 15, 2023 and the final and third-place play-off will follow on June 18.

Teams finishing fourth in the League A groups will be relegated to League B for the 2024/25 edition.