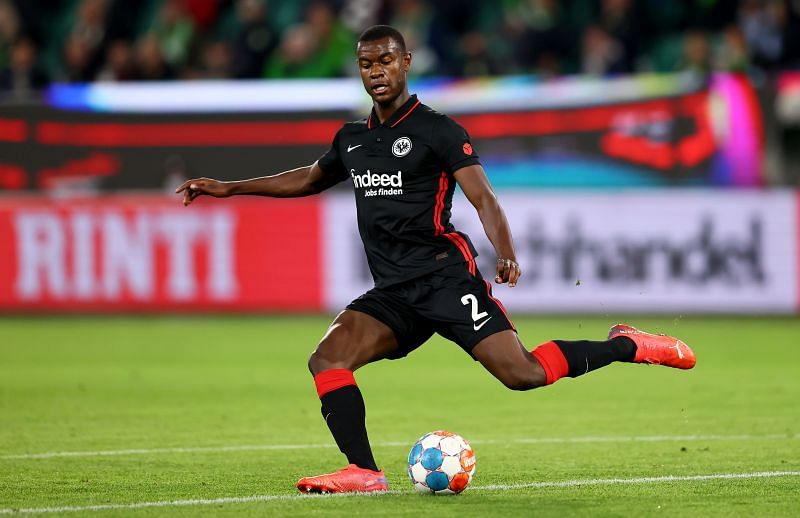 In search of their first Bundesliga win of the season, Eintracht Frankfurt welcomes FC Cologne to the Commerzbank Arena on Saturday.

The visitors are unbeaten in their last three Bundesliga outings and will look to maintain this solid streak.

Eintracht Frankfurt failed to secure their first win of the season last time around in a 1-1 draw at Wolfsburg.

It was the fifth draw in all competitions for Oliver Glasner’s men, who have yet to taste victory this season and suffered an untimely exit from DFB Pokal.

With four points in five games, Frankfurt is currently 15th in the Bundesliga table, but could reach seventh place with a win.

Meanwhile, FC Cologne had a strong defensive performance last time around when they held Leipzig to a 1-1 draw last time.

After a lackluster first half, Anthony Modeste and Amadou Haidara scored for each team in the second half to force a share of the booty.

Steffen Baumgart’s men are now unbeaten in their last three outings, with two draws and one victory.

Cologne have had a strong start to the season, taking two wins and two draws in their first five games and are currently seventh in the standings.

FC Cologne enter the match with a slightly better record in match history, claiming 12 wins in their previous 29 encounters. Frankfurt have won 10 wins during this span, while seven games have ended in draws.

The hosts will be deprived of the services of Sebastian Rode, Christopher Lenz, Erik Durm and Ragnar Ache who have both been sidelined with injuries.

The visitors, meanwhile, will enter the pitch without the services of Jannes-Kilian Horn and Tim Lemperle, both of whom have been ruled out due to injuries.

Frankfurt have struggled to catch their pace this season and have yet to taste victory in their first five games. Koln, meanwhile, is currently in the top half of the table and could climb to fourth place with a win. However, we anticipate that the hosts will fight and settle for a share of the loot.