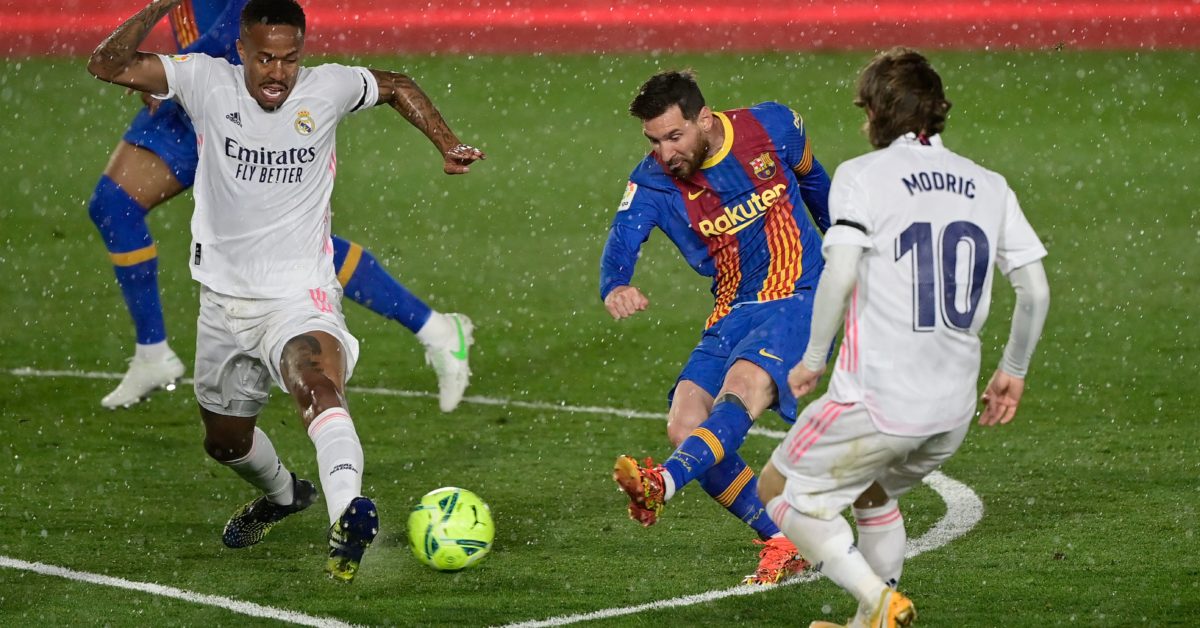 A court in Madrid asked the ECJ to examine whether UEFA, the governing body of European football, violated EU competition law by preventing Europe’s top football clubs from forming a dissident Super League .

But the letter from the ECJ, dated July 8, informed the Super League and UEFA that the Madrid court’s request for expedited court proceedings had been rejected.

Despite the rapid collapse of the Super League project in April, three clubs – Real Madrid, Barcelona and Juventus – remain committed to the program.

The procedural decision is a blow to the clubs as all hope of a quick decision on their complaint has vanished. The complaint claims that UEFA and FIFA have a monopoly on the organization and authorization of international competitions.

According to the letter from the ECJ, the deadline for interested parties to submit comments on the Super League complaint has been set for October 18.

Based on the political reaction of European leaders when designing the Super League, the comments provided by EU member countries are likely to be negative.

It is unclear what the procedural decision means for the disciplinary proceedings initiated by UEFA against the three clubs, but which were halted after an injunction from the Madrid court.