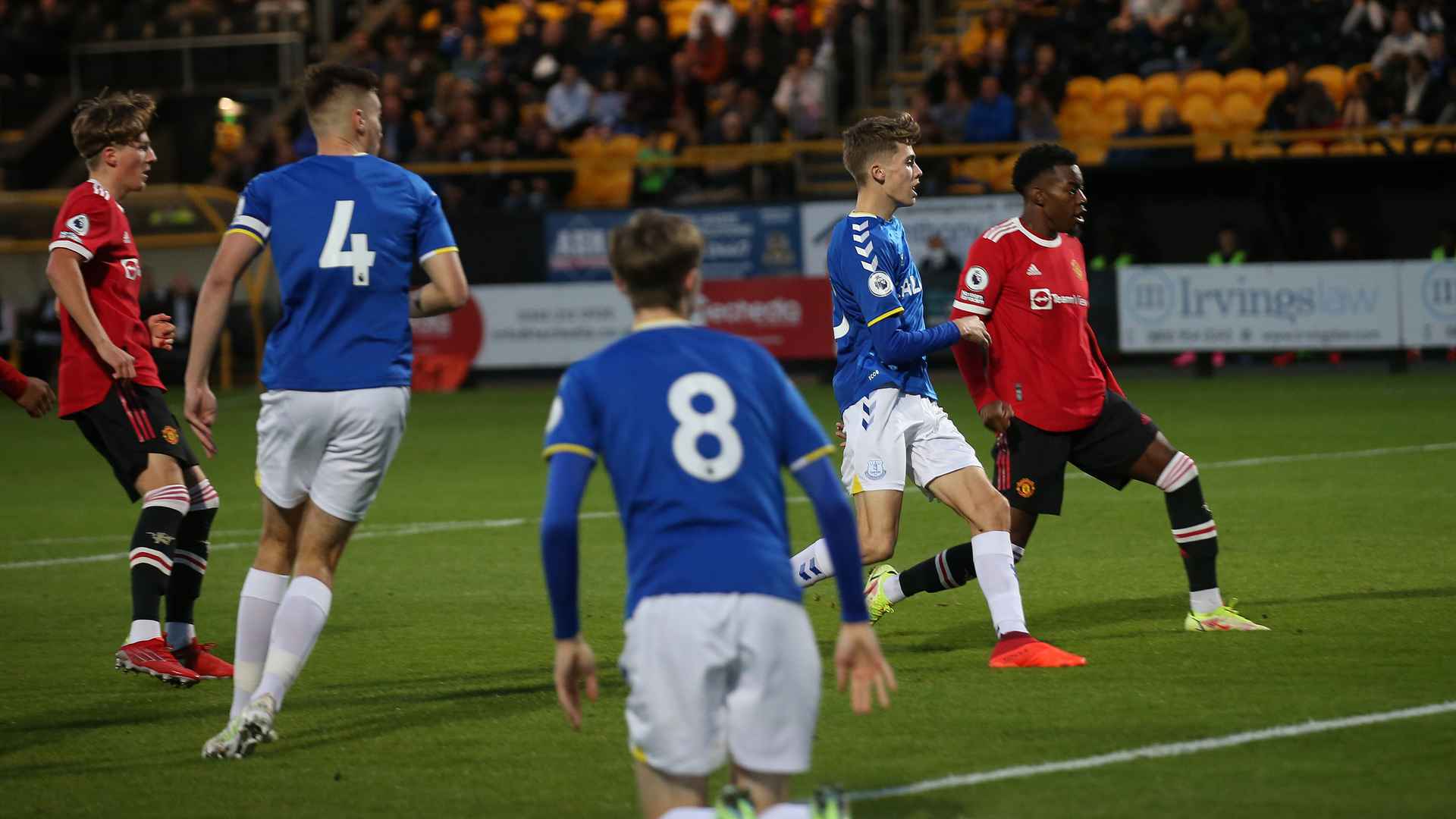 Anthony Elanga scored the essential goal in the third minute but ended the night on the sidelines after being sent off along with teammate Bjorn Hardley and Everton’s Charlie Whitaker following an altercation in added time.

United and Everton had both seen a series of similar results in the first weeks of the season. The Reds started the game in eighth place with five points from five outings while the Toffees had collected one point less from the same number of games. And the two teams had scored just one three-point run heading into tonight’s clash which happened coincidentally in their respective last home games. United’s 2-1 victory came over Brighton & Hove Albion as Everton beat Derby County 1-0.

So it certainly seemed like a close contest in prospect for the modest crowd who had braved a breezy, chilly evening to make their way to Haig Avenue, the traditional name for this beach town land.

Fans had barely settled into their chosen vantage point – sitting or standing – when United scored a much-appreciated debut goal. Dillon Hoogewerf started the movement on the right wing with a nice cross into the box which found Shola Shoretire, who quickly picked Elanga and the forward had the relatively easy task of getting his team into the lead.