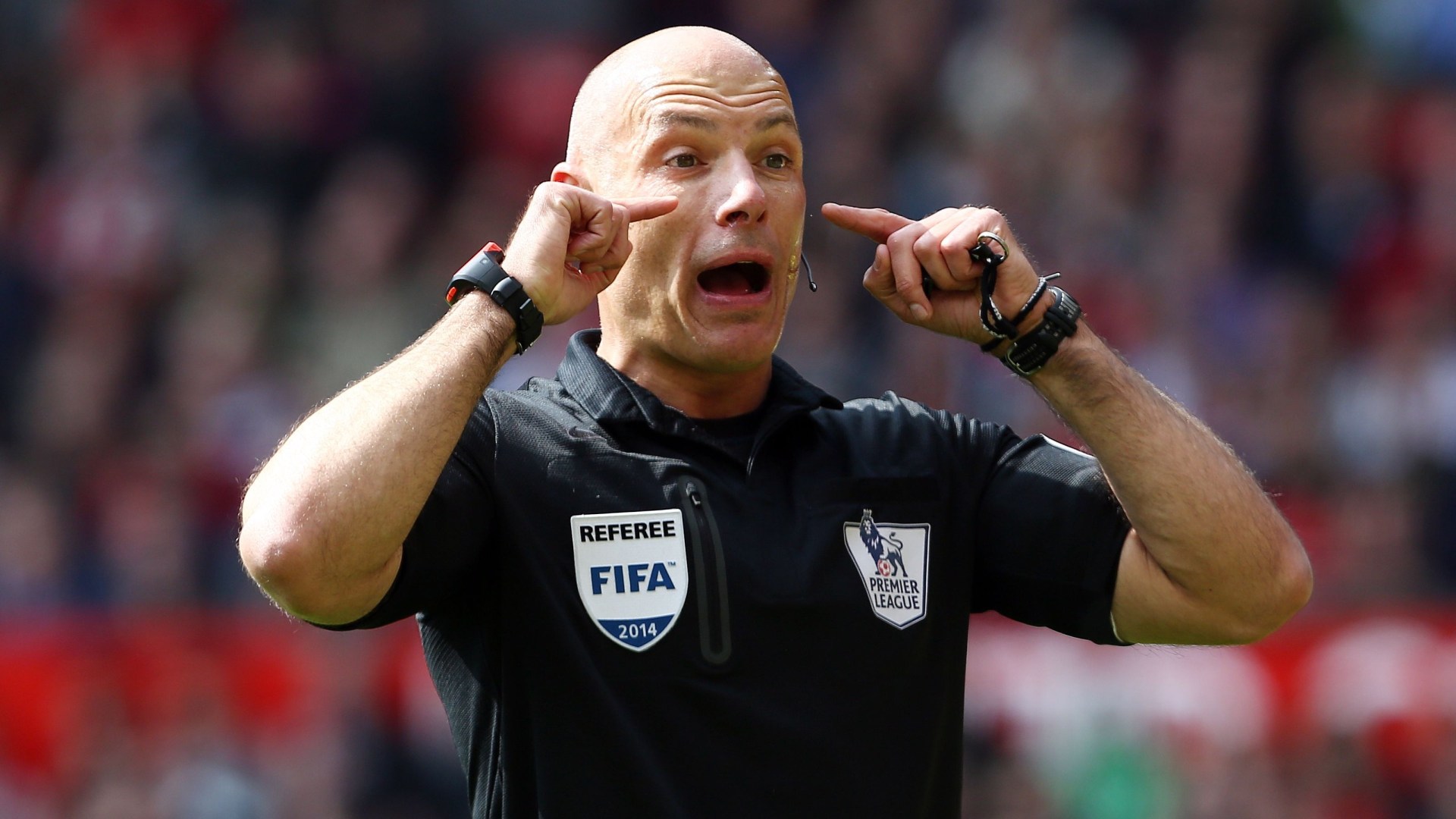 FOOTBALL fans have hilariously claimed that Manchester United have made their ‘biggest signing of the decade’ after it was confirmed that Howard Webb will replace Mike Riley as Premier League chief referee.

Former top-flight whistler Webb, who refereed the 2010 World Cup final, is under contract until January with MLS, where he is chief executive of the Professional Referees Organisation.

Earlier this month, SunSport revealed Premier League officials expect Riley to be out of the job by December and the 57-year-old officially announced his departure from PGMOL yesterday.

Riley’s exit will pave the way for Webb, 50, to take on the league’s new title of chief umpire.

But in reaction to the announcement, social media had fun joking that he was essentially a new signing for Man Utd.

One person said: “Congratulations to Man Utd on making their biggest signing of the decade. Howard Webb, what a signing statement…”

A third said: “Those Man Utd fans who are dealing with a lack of transfer activity must be very happy to get this Howard Webb deal.”

Webb was present at the PGMOL annual conference at the Radisson Hotel in Heathrow in London on Saturday morning, where Riley broke the news to current officials just hours before a statement was released.

A number of top clubs have complained about the standard of refereeing as well as the use of VAR under Riley’s watch.

But his departure and the arrival of Webb are part of a huge upheaval in refereeing in English football.

No less than four longtime officials – Mike Dean, Jon Moss, Kevin Friend and Martin Atkinson – hung up their whistles at the end of last season.

And, although Moss and Atkinson in particular have been among the most criticized referees, there are concerns about the lack of experience left behind in the top flight.

Riley said in his statement, “I am proud of the contribution our match officials have made to the professional game and have enjoyed working with such a dedicated, professional and high quality group at all levels that PGMOL manages.

“As the elite referee development plan begins to take shape, now is the time to plan for the future and allow the new management team to build on the strong foundations we have in place.

“I look forward to working with the new team over the next season and supporting them before I step down.”

Premier League chief executive Richard Masters said: “On behalf of the Premier League, I would like to thank Mike for his valuable contribution and significant commitment to PGMOL over the past 13 years, as well as his tremendous service. playing as an elite referee for 20 years.

“During his time at PGMOL, he worked hard to deliver and develop high quality match officials across the professional game and led the implementation of VAR in the Premier League three seasons ago.”

Mark Bullingham, FA chief executive, added that Riley had “played a crucial role in the development of refereeing over recent years”.

In addition to the Director of Arbitration, the PGMOL plans to appoint a Director of Operations.