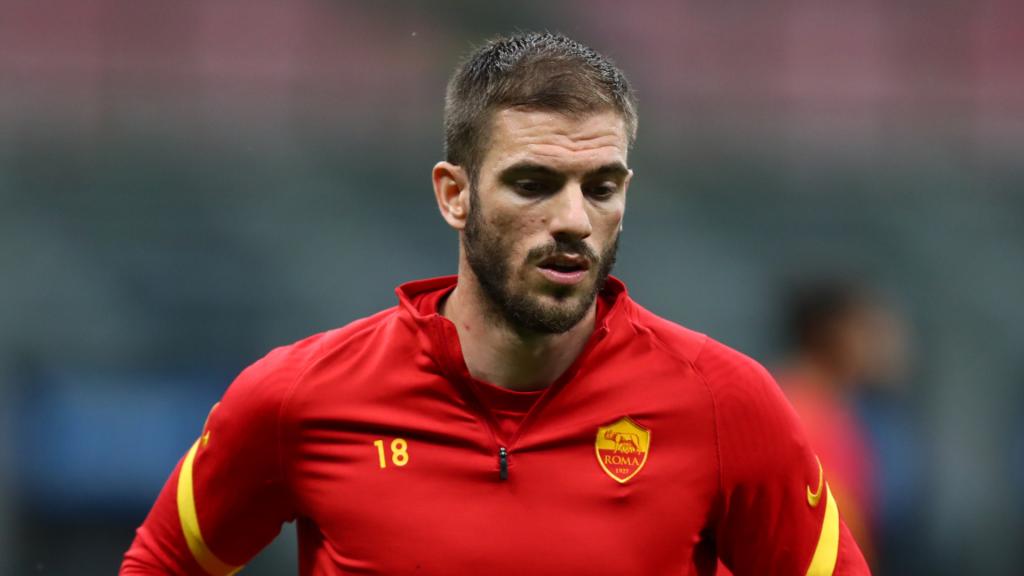 Former Inter and Italy defender David Santon announced his retirement from the game at the age of 31 due to persistent injury problems.

The full-back has spent the last four seasons with Roma but hasn’t made a single appearance under Jose Mourinho. in the 2021-22 campaign.

Santon was crowned eight times by Italy between 2009 and 2013 and was twice Scudetto winner with Inter in the first of two spells with the club, on either side of a three-season stint with Newcastle United.

Injuries finally took their toll on the defender, who announced his playing days were over in an interview with Tuttomercato published on Friday.

“I have to stop playing“, he said. “Not for not having had offers, not for anything else, but because my body, with so many injuries in the past, can’t take it anymore.

“I didn’t want to do this, but I have to. I had endless tests and consultations, but there was nothing to do. I can still walk, but it’s not enough to be a professional athlete.

“If I kept pushing, I might need a prosthesis. The left knee has just disappeared. It prevents me from doing a lot of things.

“The right knee, which has been operated on three times, removing cartilage, the whole outer meniscus, so as soon as I force it a little, it swells up and can’t bend anymore.

“All my injuries have really come from that, because if the right knee can’t bend you put more pressure on the left and the flexor. If you play a match, you might be out of action for all five following.”

Santon has made just 42 Serie A appearances in four seasons with Roma and has been accused by some of refusing moves elsewhere in order to continue earning an easy salary at the Stadio Olimpico.

Responding to these complaints, Santon said: “I didn’t turn anyone away. I was never going to have a medical exam.”