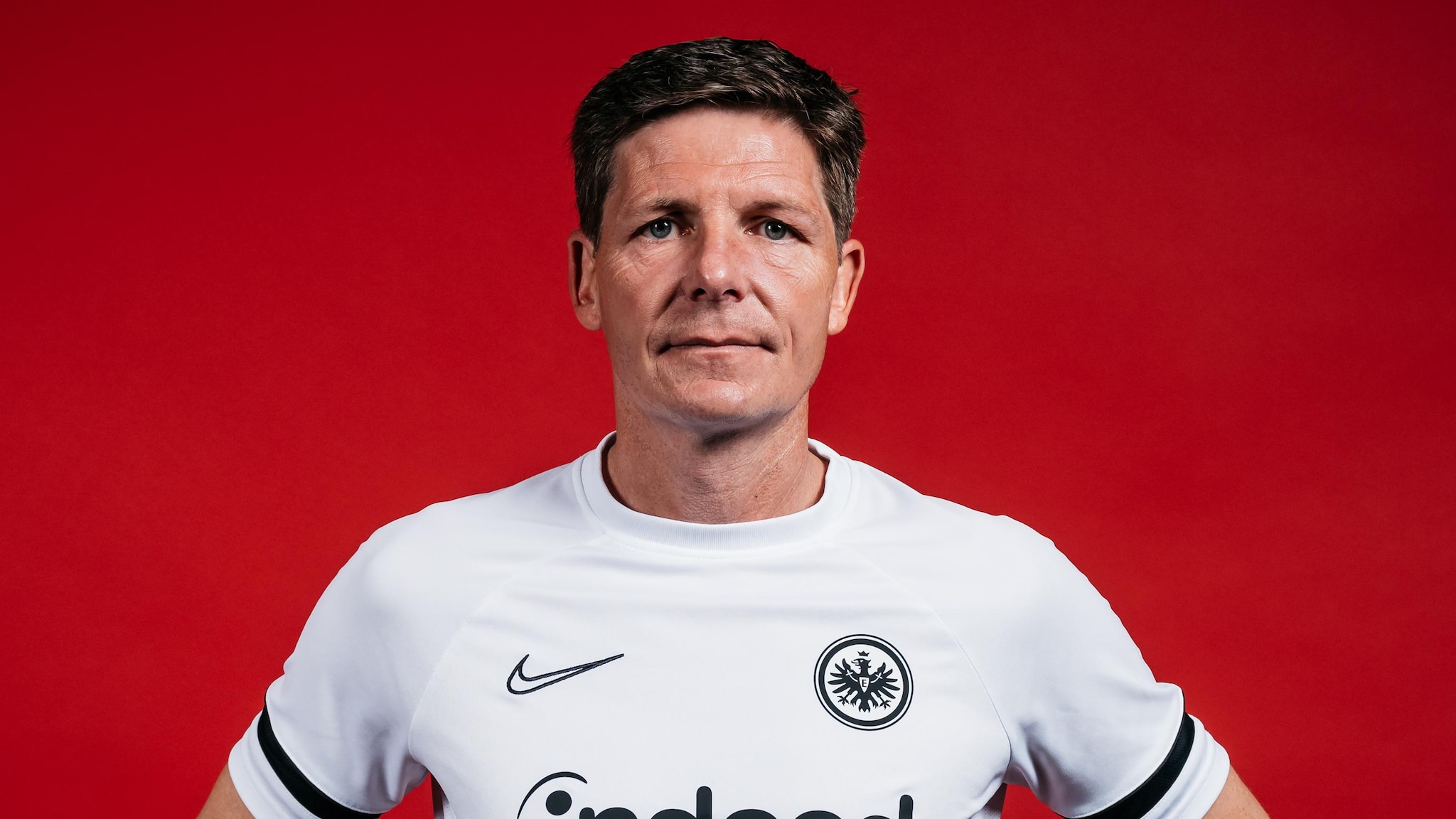 Arrived this summer from Wolfsburg, Oliver Glasner has had a rocky start to life at Eintracht Frankfurt, with significant changes on and off the pitch, but the Austrian has managed to galvanize his squad for UEFA nights Europa League as they qualified for the final.

Now set to face Rangers at the Ramón Sánchez-Pizjuán stadium in Sevilla, the 47-year-old former SV Ried defender has the chance to present the club’s passionate supporters with their first European trophy since winning the UEFA Cup in 1979/80. , and achieve something that only one Austrian has achieved before.

On the latest Rangers opponents

Every team that reaches the final deserves it because it’s a long road: you have to win a lot of matches. At Borussia Dortmund and Leipzig, Rangers knocked out two top Bundesliga sides over two legs. It shows that they are very good and well equipped for German football, so I expect a very balanced and competitive game. Both teams are very physical; British football is very physical.

We can’t influence what Rangers do, but we can influence what we do, how we play, what we decide to do and how we implement it. I want to win based on our strengths and not the opponents’ weaknesses. This is how we prepare. Of course we have great respect for Rangers, and it will be important how they play, how they attack, but what matters most is what we intend to do.

On a first season upside down in Frankfurt

There have been many changes [last] summer. Some important players left and new ones arrived; it took a few weeks for us to develop together how we wanted to play. We noticed late last fall that a lot of things were going in the right direction and that we were competitive against all the top teams. We won in Munich against Bayern and also in the Europa League against Olympiacos, when we realized that with such a performance, we could do something big.

It gave us a lot of confidence going into the round of 16. And, of course, we qualified against Betis in the 121st minute and then we had the two amazing games against Barcelona and we were still unbeaten. [since the start of the group stage]. We have the opportunity to win a European trophy, the Europa League. We didn’t believe it at first, but now we firmly believe it’s possible.

On the strengths of Eintracht

Our main strength is our unity. We have a great team spirit in the group. In the round of 16, we always had players suspended or injured and those who replaced them gave their all and performed very well. You can play high-intensity physical football. We are very organized and it was very difficult for West Ham, Barcelona and Betis to score against us. We are a team that can play fast forward, at high tempo, and the players are ready to play to their limits. We will have to repeat that against Rangers.

On what winning the final would mean

For me, as a coach, this is the highlight of my career. I was told I would become the second Austrian manager to win a European trophy [after] Ernst Happel [who won the European Cup with Feyenoord in 1970 and Hamburg in 1983]. He is Austria’s greatest coaching legend; that would be an extraordinary achievement for me. But for Eintracht, for the fans, for the club, for the players [to bring the trophy home 42 years on from the club’s 1980 UEFA Cup final success] would be the most important thing.

When you talk about Europe here, a smile immediately pops up and it’s just a lot of fun and joy. They obviously pass it on to us in the stadium with the atmosphere and the support. It has extraordinary meaning, great meaning, and that’s why we’re going to do our best to go home with the trophy and spend a night or two celebrating with our fans.

All about the final in Seville