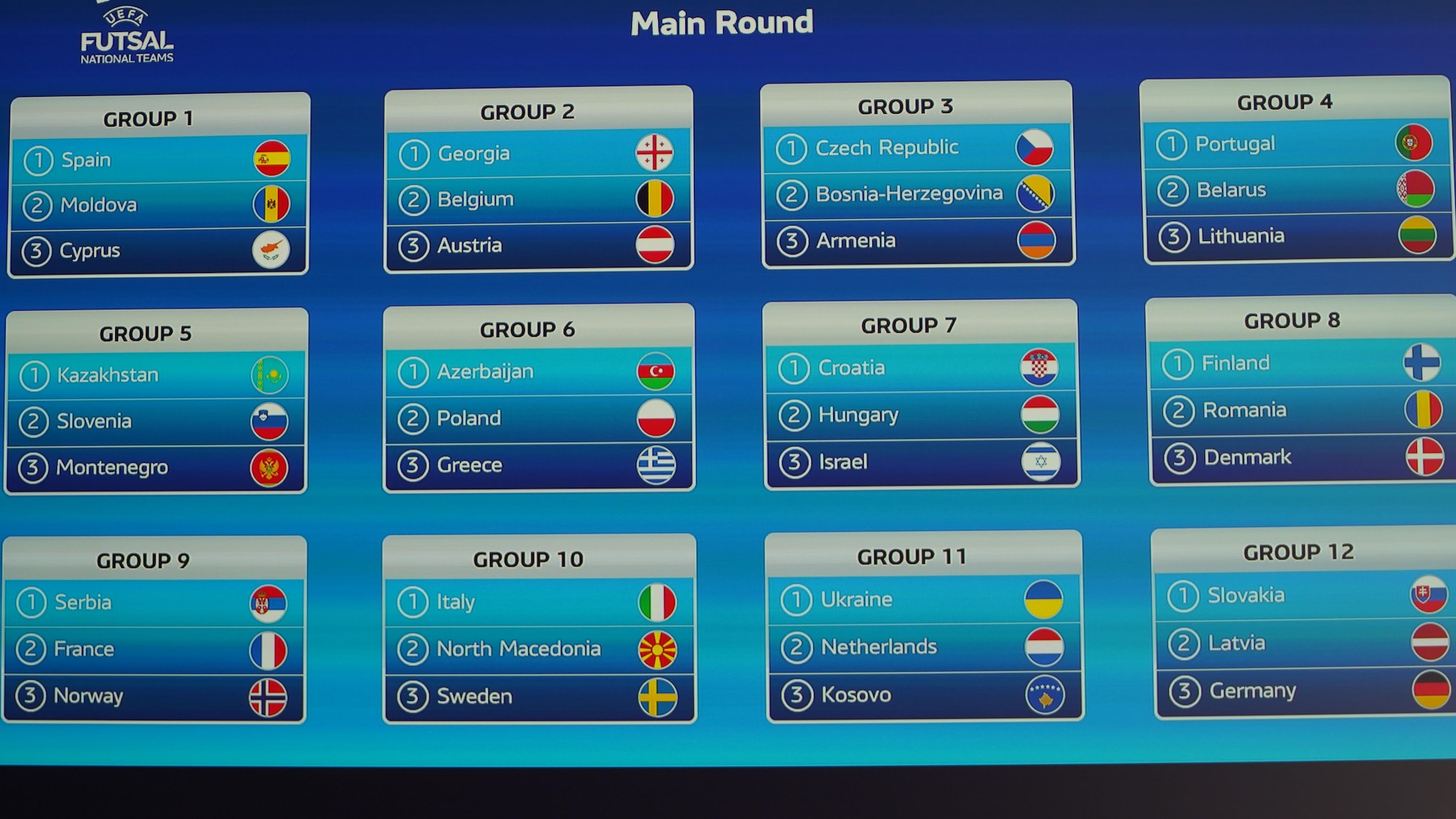 The main round of the 2024 FIFA Futsal World Cup qualifiers begins on September 17 with holders Portugal among the teams starting their campaigns in the 12 groups of three, played home and away .

The 12 group winners and four best runners-up advance directly to the elite round, played home and away at the end of 2023. The other eight finalists enter the main round play-offs in April, to decide the last four round slots elite.

Road to the final