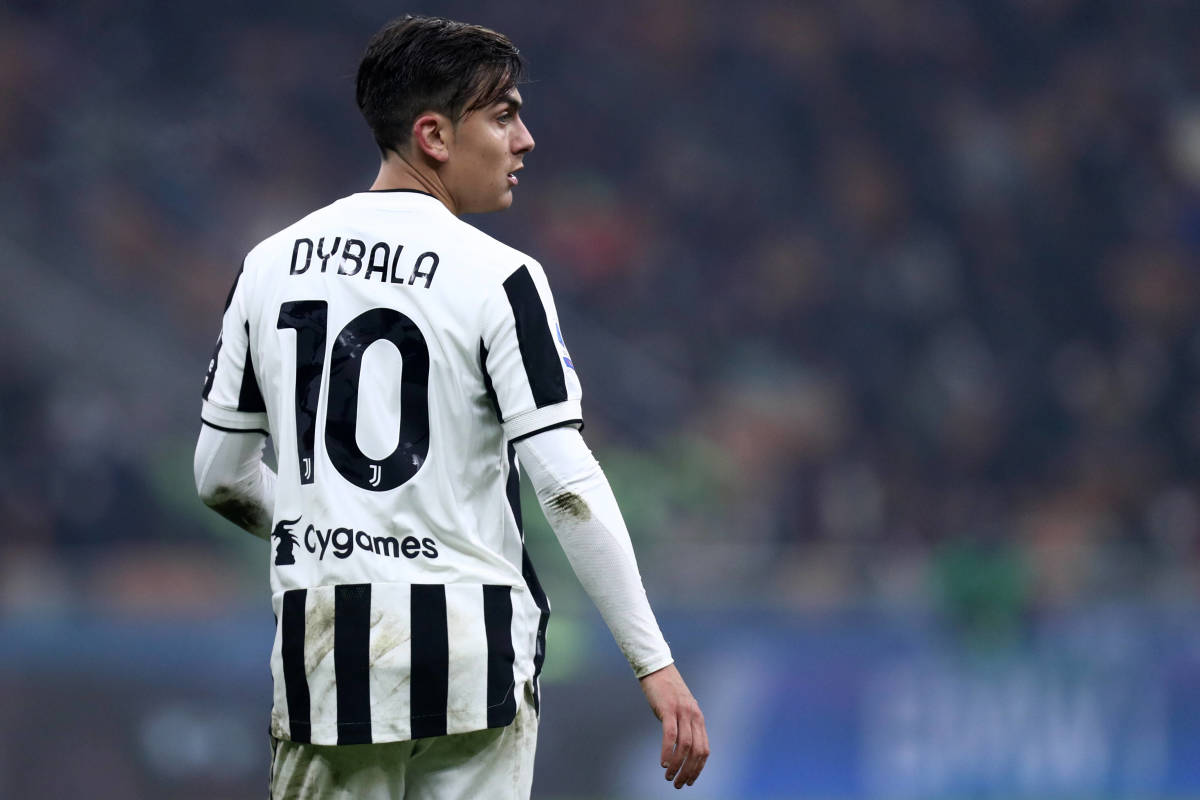 Former Premier League goalkeeper Paddy Kenny has said Liverpool need to prepare for the departure of Mohamed Salah and believes Juventus star Paulo Dybala would be the perfect replacement.

Mohamed Salah is currently out with Egypt for the Africa Cup of Nations but his contract situation is still up in the air. The LFCTR exclusively revealed last month that the Egyptian and his agent are due to meet with Liverpool managers as soon as he returns to Liverpool.

After bringing in Luis Diaz at the weekend, the question of whether the club are preparing to replace both Salah and Sadio Mane has been rightly asked. Whatever the answer, it will be something that will become much clearer in the coming weeks.

Former Premier League player Paddy Kenny said Football Insider that he thinks Paulo Dybala could be another Liverpool signing as they would have to prepare for the worst if Egyptian king Mohamed Salah were to leave.

“I think that’s what they do. Obviously, they don’t want to lose him.

“He’s probably the best player in the world right now. But if they can’t agree on a deal, plans have to be made.

“Diaz has arrived and he is a quality recruit. Dybala could be another at the end of the season.

“He’s one of those world-class stars you want to see in the Premier League.

“If Salah stays, great, Liverpool will be in a great position. But there’s a good chance he will.

“It would be a mistake for the club not to at least look at potential replacements.”