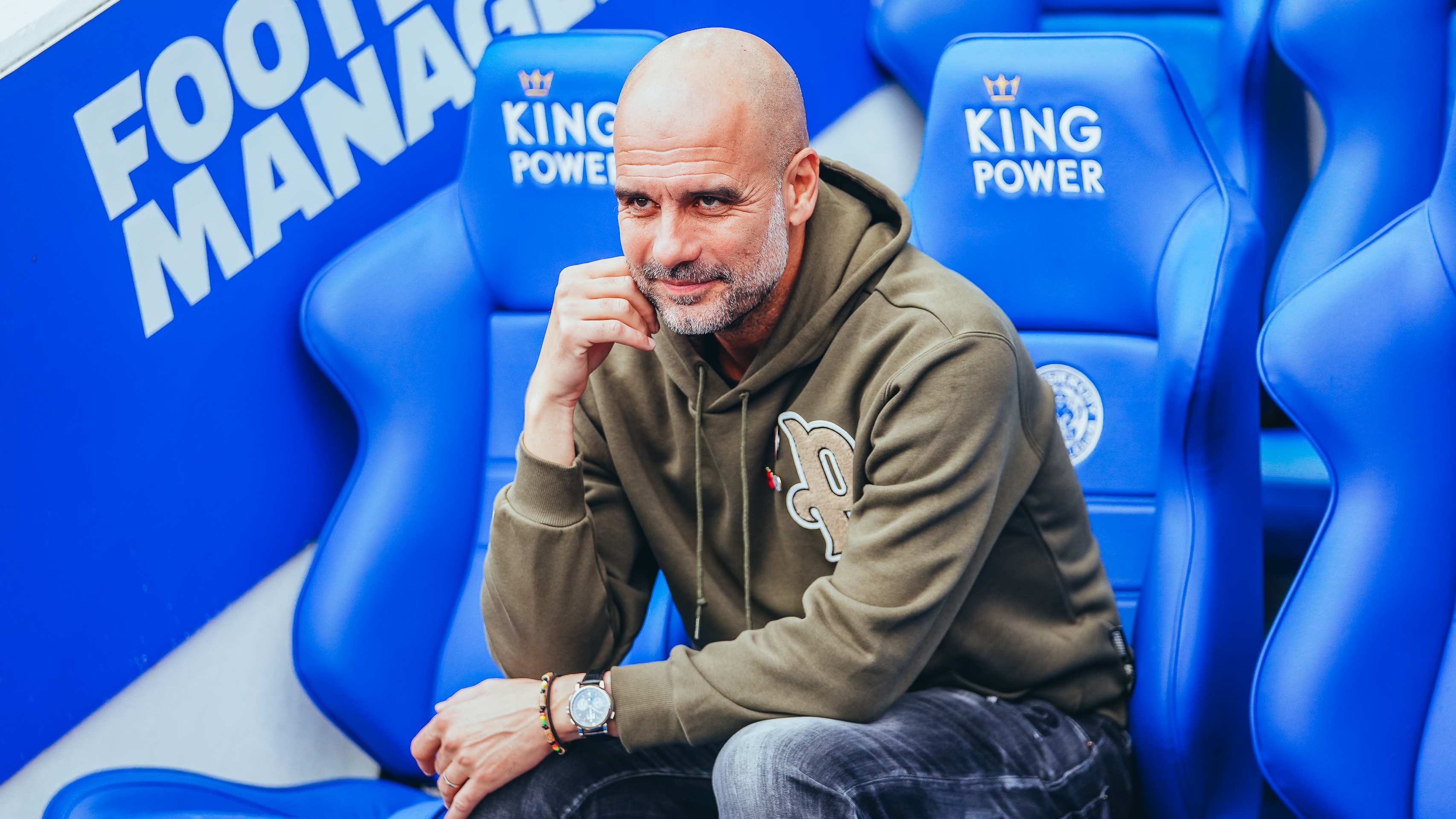 Pep Guardiola has challenged his players to be at the top of the Premier League as club football comes to a halt for the 2022 World Cup.

City are second after Arsenal’s Sunday afternoon victory over Nottingham Forest took them back to the top.

The Blues had moved above the leaders on Saturday with a 1-0 victory over Leicester City thanks to a stunning Kevin De Bruyne free kick.

We now face two home fixtures against Fulham and Brentford, as well as Champions League and Carabao Cup assignments with Sevilla and Chelsea respectively, ahead of the start of the 2022 World Cup on November 20.

After that, City won’t play until late December and Guardiola wants to enter the break in pole position.

“We want to arrive after the World Cup being there at the top of the championship,” he said.

“That’s why you have to rest well because it was demanding. You don’t have to travel, it’s good because fatigue can increase a lot [when you travel].”

We’re all Luciano Spalletti, his Fiat Panda and his pet duck in the Serie A race