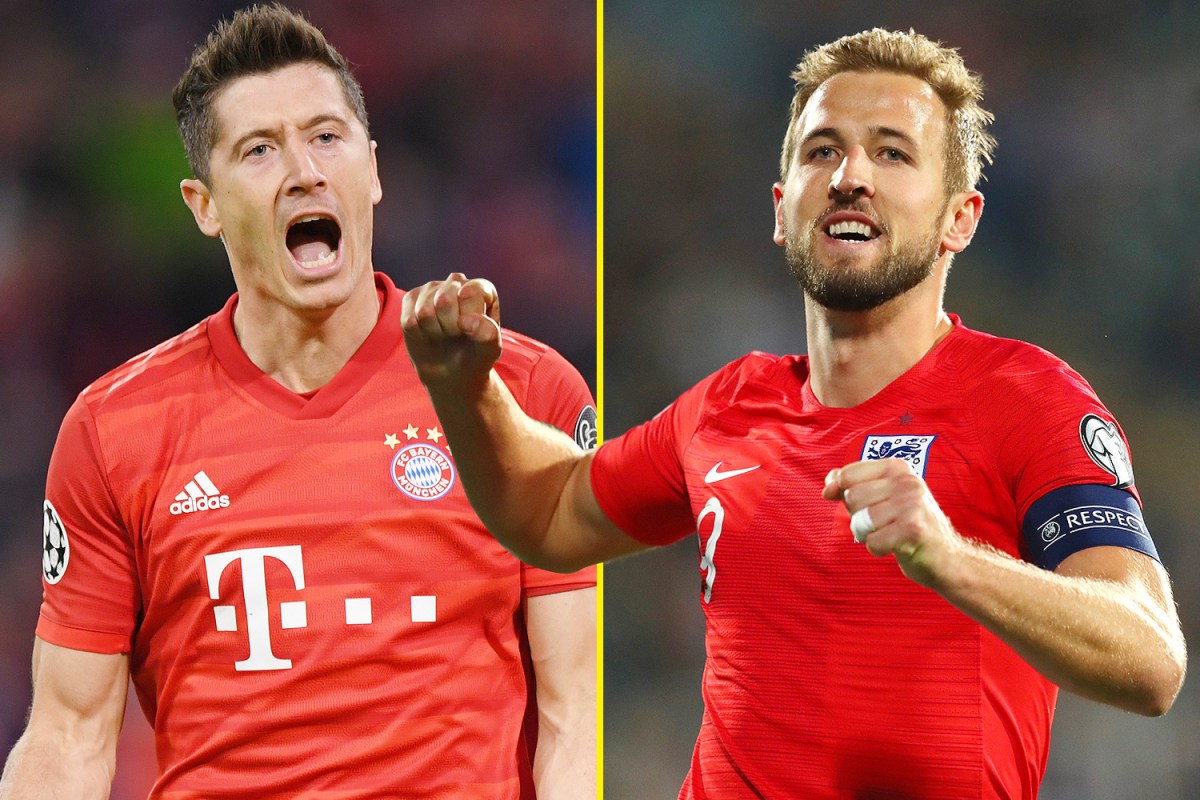 Gabby Agbonlahor insists Harry Kane is a better striker than Robert Lewandowski, who plays in the Bundesliga ‘Mickey Mouse’.

But, despite the Polish forward’s 31 goals in 27 Bundesliga games this season, Agbonlahor believes Kane is the better striker due to his record in the Premier League, compared to the German top flight.

“I think Lewandowski is an outstanding striker,” Agbonlahor told talkSPORT.

“His numbers are crazy but, like we said, he plays in the ‘Mickey Mouse’ league.

He added: “Put Harry Kane in that Bayern Munich frontline, how many does he score?”

With people like Leroy Sane, Thomas Muller, Joshua Kimmich and Serge Gnabry behind him? Many.

Kane himself has been making his way up various England goalscoring lists in recent days and weeks.

The Spurs forward is the Premier League’s fifth-highest scoring player of all time, while equaling Sir Bobby Charlton with 49 England goals and is now just four behind Wayne Rooney’s record.

I GOT IT ANYWAY

“He’s Irish, where else would he go?” – Keane was so sure Rice would snub England

Koscielny retires with ex-Arsenal captain ‘shocked’ by accusations of racism


Betting offer of the day