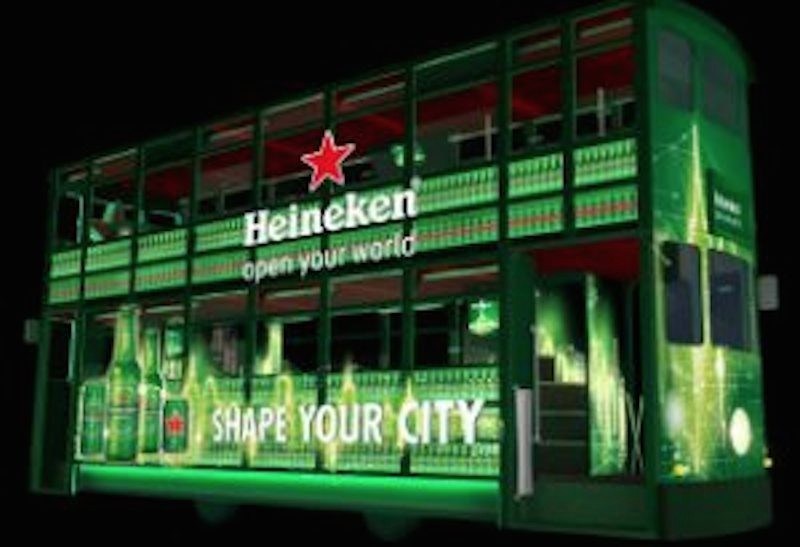 There is so much excitement among football fans across Nigeria ahead of Dutch legend Clarence Seedorf’s arrival in Nigeria on Monday for the UEFA Champions League trophy tour.

An international Premium Lager beer, Heineken has struck deals to bring the iconic Champions League trophy closer to fans and loyal consumers in the two cities of Lagos and Abuja.

Although only the trio of Nwankwo Kanu, Finidi George and John Mikel lifted the Champions League trophy, hundreds of fans in Lagos and Abuja would have the opportunity to see the precious tiara live in the coming days thanks to Heineken.

This year, Heineken made another smart move; ensuring one of the most iconic players to win the prestigious silverware, Seedorf will headline the trophy tour.

Nigerian Breweries Plc Marketing Director Emmanuel Oriakhi assured fans of another memorable moment with the visiting Dutch footballing legend as well as one to remember as the Champions League trophy approached.