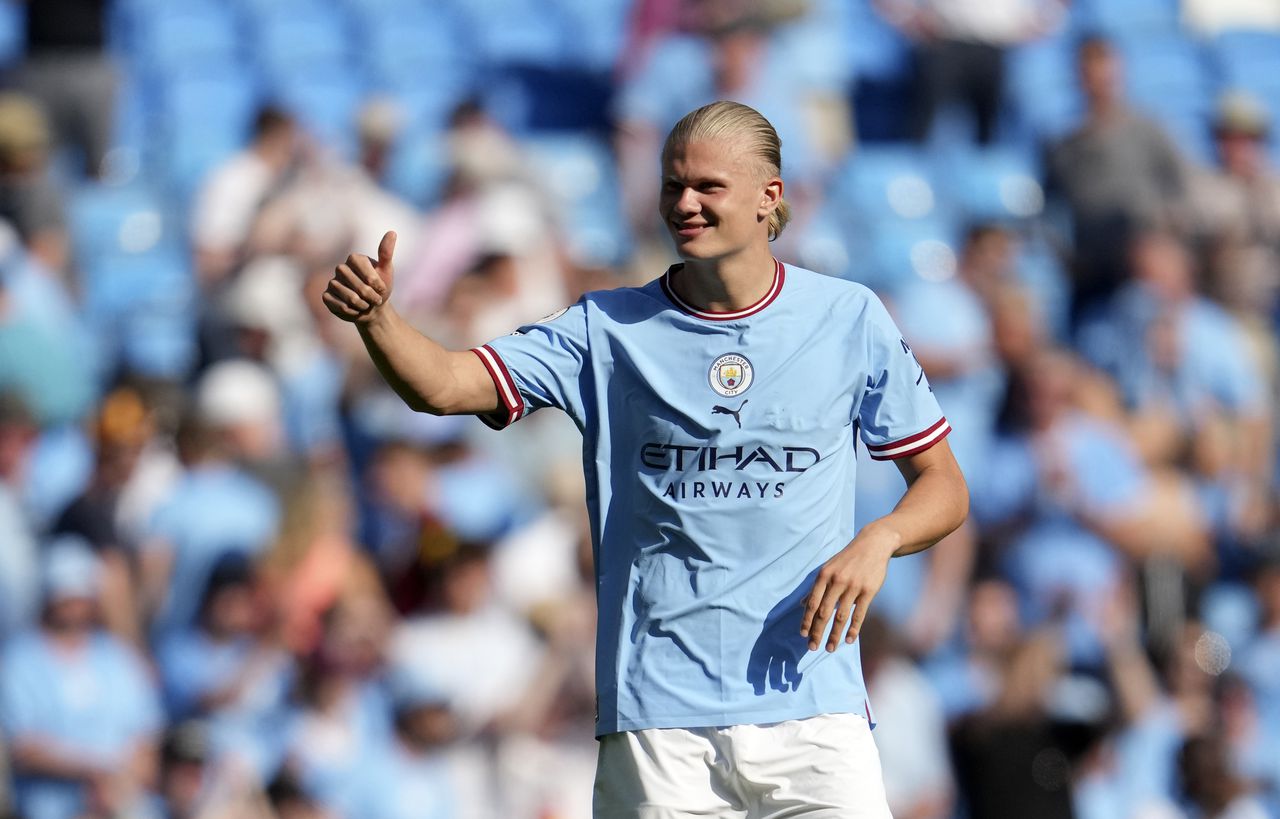 Sunday’s roster highlight of the English Premier League sees the two-time defending champions face a side continuing to rebuild, but get off to a flying start, as Manchester City travel to Newcastle United.

City came out strong in their first two games, beating West Ham 2-0 in the season opener two weeks ago, while coming away with a 4-0 thrashing of Bournemouth last Saturday in of the first home game in 2022-23. Ilkay Gündogan, Kevin De Bruyne and Phil Foden scored for Manchester at Etihad last week. Erling Haaland scored twice in the club’s win over West Ham. They definitely show they have the potential to make a run at another championship.

After a season where relegation seemed to loom around the franchise for much of the year, Newcastle showed some life at the start of this season. Like Manchester City, the Magpies are yet to concede a goal this season. Although they had to settle for a scoreless draw with Brighton last weekend, Newcastle have one win to their name, a 2-0 win against newly promoted Nottingham Forest. It will be a real test to see if Newcastle United have improved or not since last season.

Manchester City are unbeaten against Newcastle United in seven consecutive games, with the Magpies’ last win over ManCity coming in January 2019.