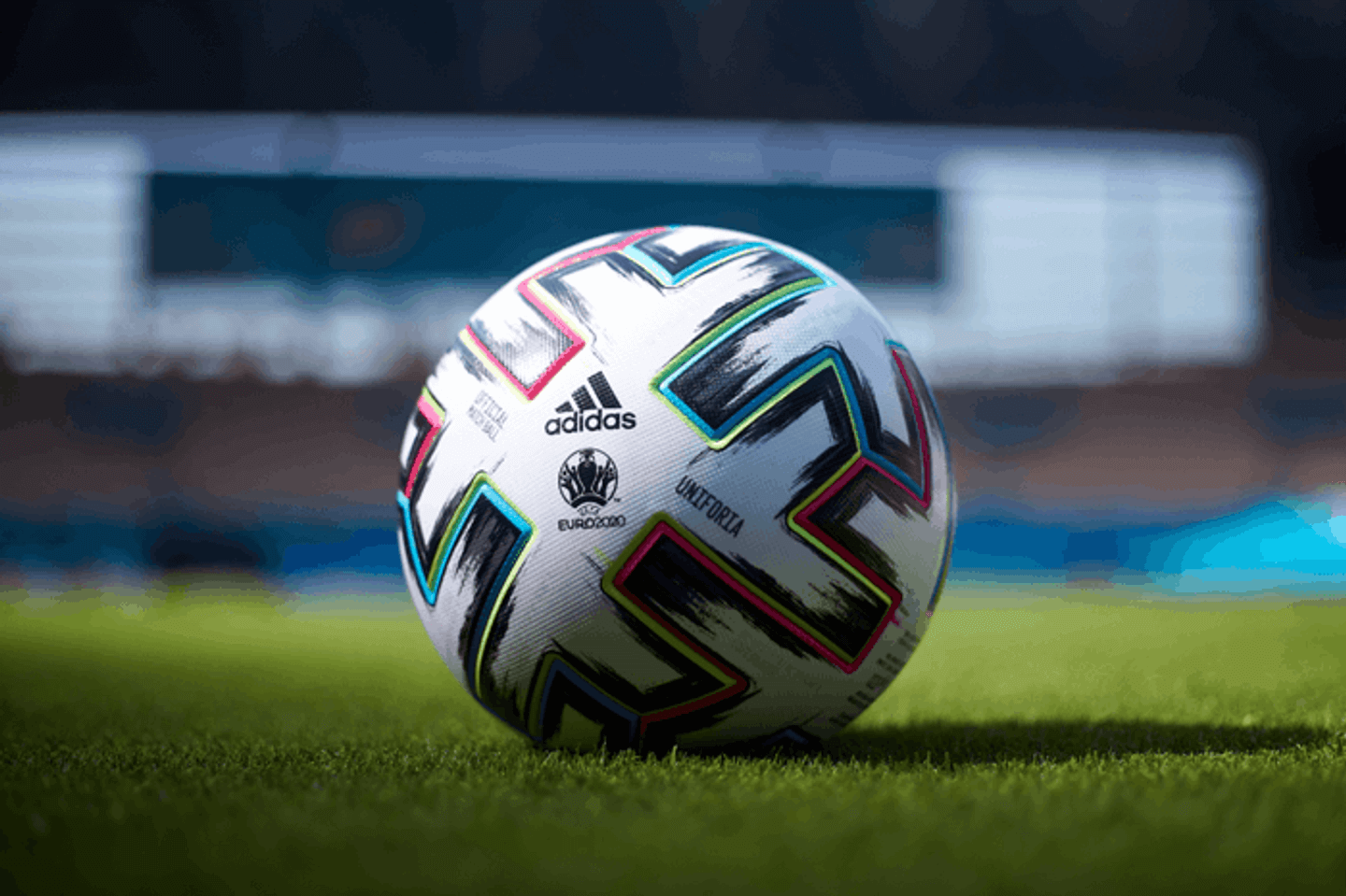 – To order the Hungarian Football Association to implement the following directive in the above-mentioned matches in which it will play as the host association: display a banner with the words â€œ#EqualGameâ€, with the UEFA logo above. “

What games will this affect?

The decision will not affect any of Hungary’s next seven matches, which are the European qualifiers for the 2022 FIFA World Cup in September, October and November, as the sanction only applies to the teams’ competitive matches. national UEFA.

Hungary’s three group stage matches at Puskas Arena on June 15, 19 and 23 were under investigation by UEFA.

In their opener against Portugal, photographs appeared on social media showing Hungarian supporters holding up banners expressing their opposition to LGBTIQ people inside Puskas Arena.

Another demonstration by supporters ahead of the game against France saw them protest the knee kick before kick-off.

During the match against Germany, a section of Hungarian supporters was pictured carrying a homophobic banner.