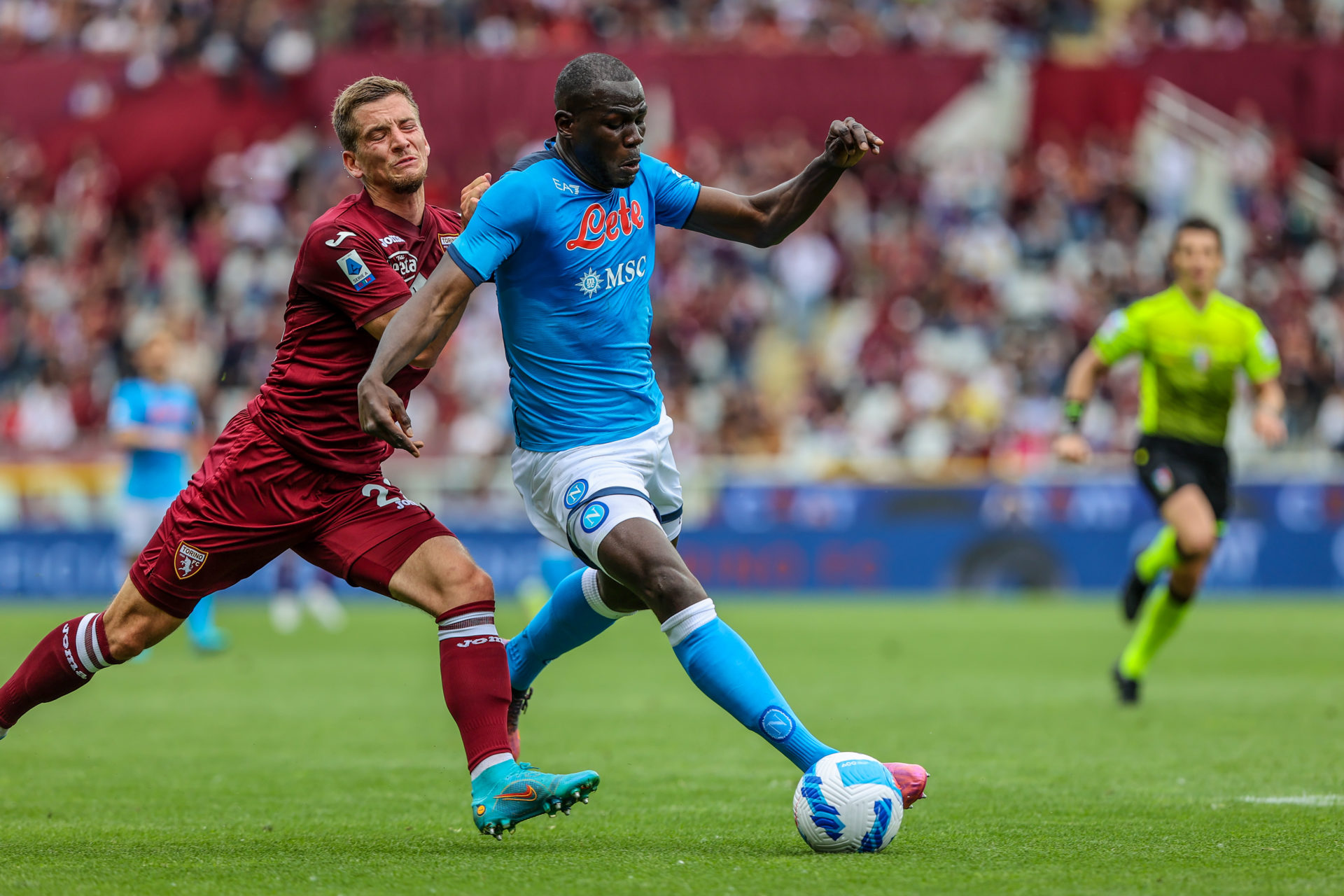 If Romano is right, Newcastle could now sign a star who was worth £100m last year

Kalidou Koulibaly at Newcastle United has been touted as a potential transfer this summer.

Having missed out on Diego Carlos, Newcastle will be looking for another centre-back over the next few months.

The Magpies would like the mountain of Naples [Calciomercato] and if Fabrizio Romano is right, a move to St James’s Park could potentially have legs.

That’s because the reliable Italian journalist tweeted this morning that the Serie A side are close to signing 24-year-old Brighton and Norway defender Leo Ostigard.

According to Romano, there are ‘positive feelings’ that a deal to bring Ostigard to the Diego Armando Maradona Stadium will materialize and if so, it must be a boost for Newcastle.

Koulibaly, like Ostigard, is a centre-back and it’s very likely that if the latter joins it will be with the aim of replacing the Senegalese powerhouse in Italy, which means he will be on the road this summer.

There are of course other teams interested in Koulibaly.

However, this Newcastle project is indeed very exciting and it doesn’t take a whole lot of imagination to believe that the 30-something would be interested in joining what Eddie Howe is building in the North East.

Koulibaly may be 30 – and will turn 31 this week – but he remains an excellent centre-back and one who had a £100m price tag on him just last year [The Sun].

If he wasn’t a good defender yet, why would Chelsea be interested?

They are certainly a concern for Newcastle in this pursuit but, as mentioned, big things are happening at St James’s Park whether Koulibaly is on board or not.

And with that in mind, a transfer to Tyneside definitely has legs – and even After if Ostigard moves to Naples.