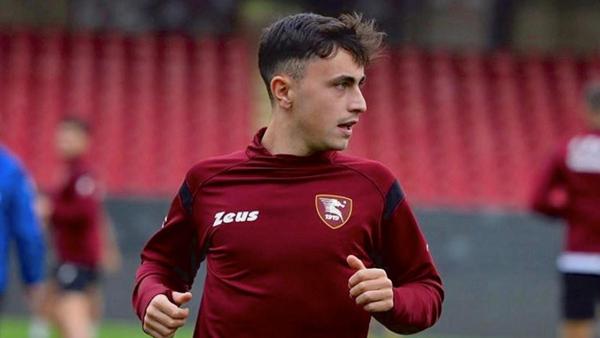 CHARLOTTE, North Carolina – The Charlotte Independence today announced an addition to their attack with the signing of midfielder Giuseppe Barone. Barone started his career with Italians Brookyln and New York Cosmos before spending time with a trio of Serie B sides in Italy.

“Giuseppe is a smart midfielder who is capable of beating players one-on-one and is great in combination with his teammates,” Charlotte Independence head coach Mike Jeffries explained. “With his high football IQ and clever ideas in the final third, we look forward to Giuseppe contributing to our attack this season.”

The Brooklyn, NY native began his career in the Brooklyn Italian youth ranks in 2002 before later joining the first team. Barone would move to the New York Cosmos in 2020, making two NPSL appearances and just one US Open Cup appearance before moving overseas.

“I’m really delighted to join the team and start with them in Ligue 1,” Barone said. “I can’t wait to play in front of our fans at home. We’ll give it our all in every game, and I can’t wait to make great memories together this season!”

Gladbach without Elvedi vs Bochum due to COVID-19