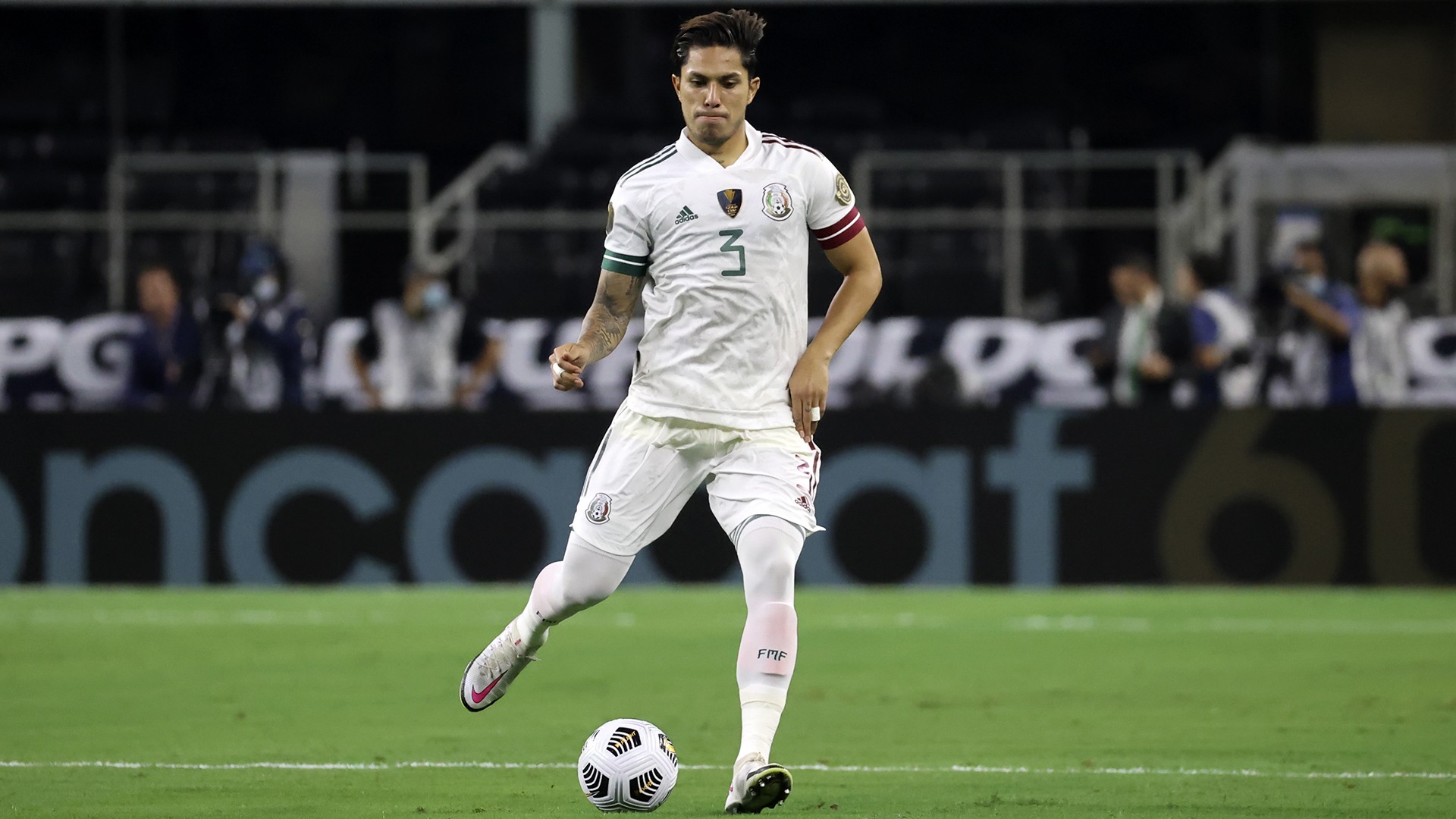 Soteldo’s three goals and 10 assists in his first season in MLS could have been something to build on had it not been for other issues, Singh suggested.

“While he was a fantastic player in my opinion on the pitch…he didn’t get along very well off the pitch with the team,” Singh said. “So I think the team was buying it from everything I heard.”

Salcedo broke into the professional ranks of MLS with Real Salt Lake before joining Chivas of the Liga MX in 2015. The 28-year-old defender, capped 48 times by Mexico, also played for the German side Bundesliga Eintracht Frankfurt and Italian Serie A club Fiorentina.

This type of profile reflects Bradley’s managerial career and his time at LAFC, which Singh says brings instant credibility within the TFC ranks, with the aim of returning to the winning ways of 2016-19 under the current boss. of LA Galaxy, Greg Vanney.

“He was brought in to kind of restore that [winning] culture,” Singh said of Bradley. “And everyone in this dressing room is going to respect everything he’s done, throughout MLS, throughout his career.”

Watch the full segment for more, including Singh’s thoughts on what Insigne’s arrival means for TFC’s profile in Toronto and beyond, as well as the potential exit of Reds forward Jozy Altidore .