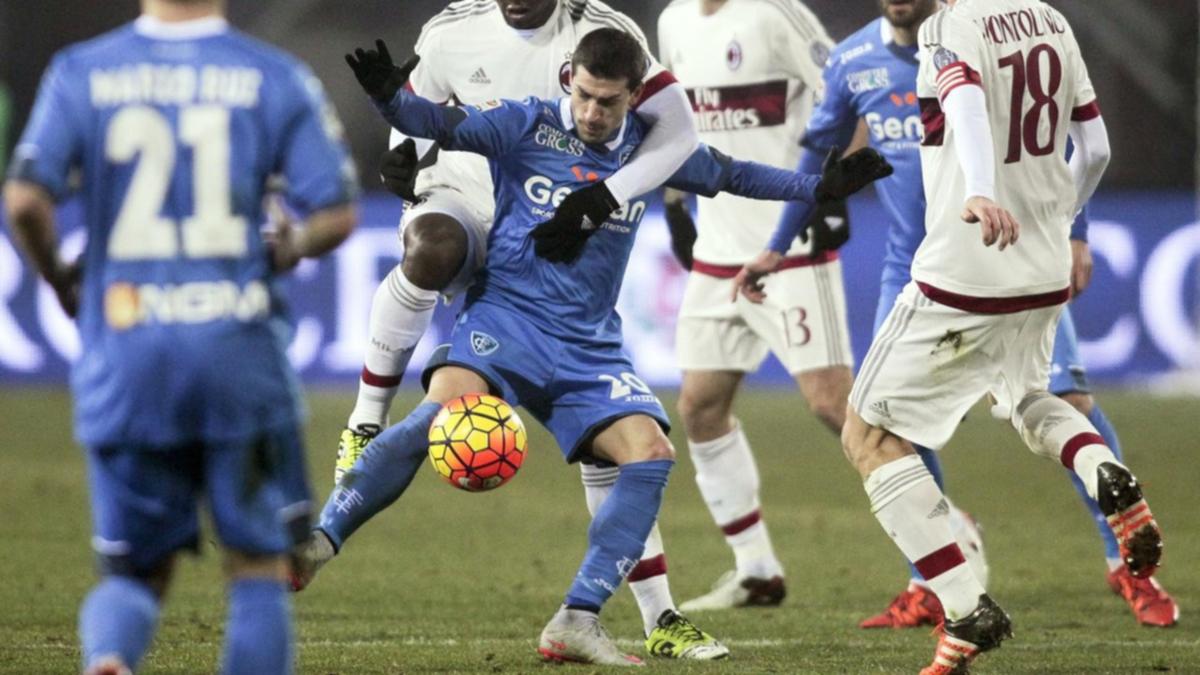 Melbourne City made another statement by signing in defense of their A-League title, adding Italy’s Manuel Pucciarelli to his already stacked attack.

Pucciarelli, 30, an attacking midfielder who can also play as a second striker and reverse left winger, has spent more than a decade in Italian Serie A, mainly for Empoli, but also Chievo.

“I spoke to (director of football) Michael (Petrillo) and Patrick (Kisnorbo) about the style of football that City play and the quality of the players on the team,” said Pucciarelli, who signed a contract for two. years.

“There are talented players all over the pitch and City play an attacking style of football that matches the way I like to playâ€¦ I want to be part of a team that defends their A-League crown.”

Pucciarelli, who recently spent time on loan at United Arab Emirates club Dibba Al-Fujairah, is an ideal replacement for reliable forward Adrian Luna, who left during the offseason.

He is expected to join the City squad in mid-October, after completing the hotel quarantine.

“Manuel is a really talented player, he has excellent technical skills to play as a midfielder but also the finesse to play as a striker, which makes him the ideal player for our team,” said Petrillo.

“We took our time to make this choice … The addition of a player of his caliber, on a multi-year contract, shows the club’s ambition to not only build on the success of last season, but also to continue to add stability and to recruit players who can play our style of attacking football. “