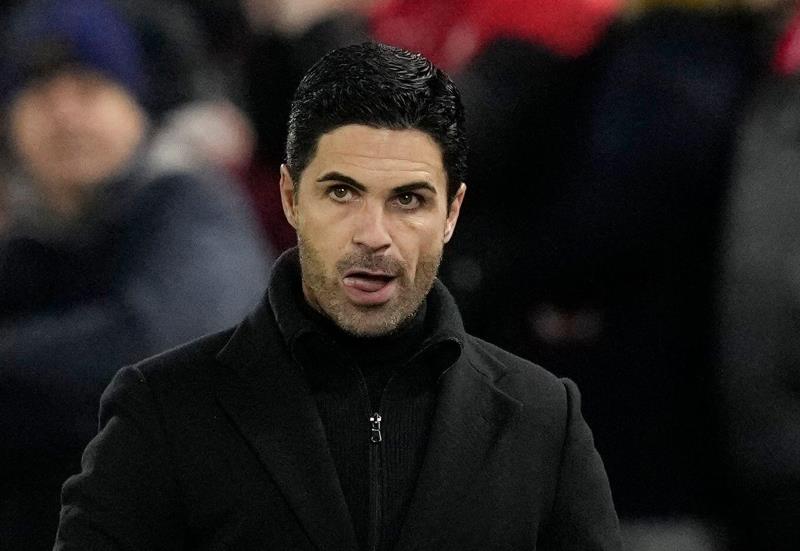 Former Serie A star Massimo Brambati has claimed Arsenal have an agreement with Paulo Dybala who is ready to leave if they qualify for the Champions League.

Dybala’s deal with Juventus expires this summer and without a new contract he is likely to leave this summer.

Fellow Serie A giants Inter are heavily linked with the striker, but his agent Jorge Antun is in London and Dybala is attracting strong interest from several Premier League teams.

Brambati has claimed Dybala has a loan deal with Arsenal, but he will only be signed if the Gunners finish in the top four.

Champions League football will likely mean Arsenal have extra spending power in the summer, while Dybala wants to play in the competition.

Addressing an Italian outlet TMW Radio by Tutto MercatoBrambati said: “I was told that if Arsenal go to the Champions League, Dybala has a contract ready with the English club to move to London.”

Loss to Tottenham Hotspur in the North London derby on Thursday night has increased the pressure on Arsenal as they bid to finish fourth.

Dybala is also of interest to Tottenham, as well as Newcastle United, and it remains to be seen where he will play next season.