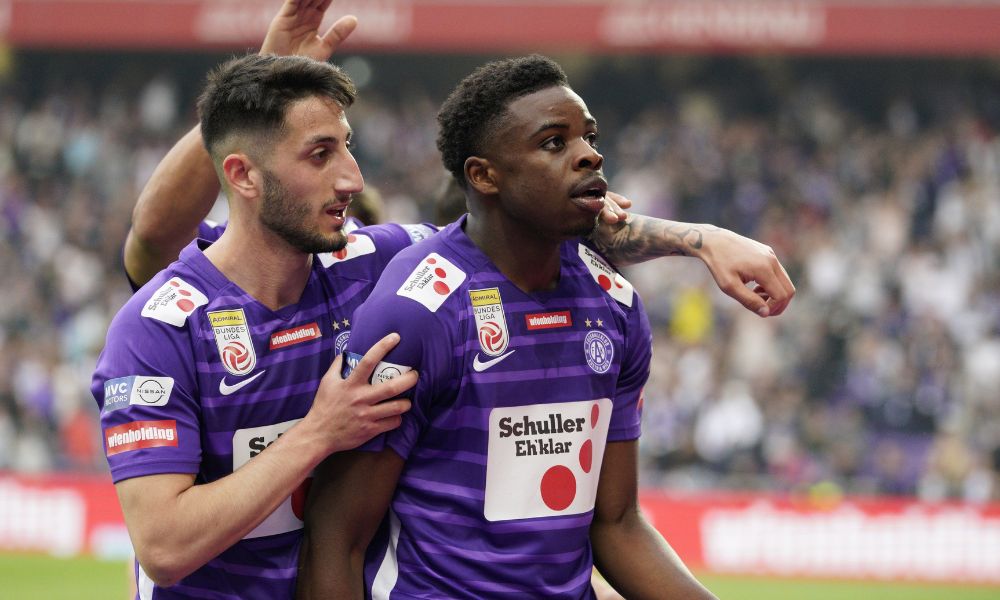 ORF, the Austrian public service broadcaster, has secured a set of highlights and live matches from the top domestic football league after striking a sub-licensing deal with pay-TV network Sky.

The Comcast-owned media company announced in July last year that it had triggered an extension to its comprehensive global broadcast partnership and production deal with the Austrian Bundesliga. The previous four-year term of that deal was worth €37.5m ($40.19m) a year, with the extended deal seeing Sky pay €40m ($42.9m) from the start of the 2022/23 campaign for the next four seasons.

With this extended agreement now ready to go into effect, ORF has secured an all-match highlights package and broadcast four live matches per season on its free-to-air channels (FTA) until the end of the 2025/26 campaign.

“For us, ORF is a strategic partner in the Austrian market, with whom we very much enjoy working,” said Neal O’Rourke, Managing Director of Sky Austria.

“We are therefore delighted to continue to cooperate successfully in the sports field.”

Roland Weißmann, ORF Managing Director, added: “For ORF, reporting on the domestic Bundesliga is an essential part of all ORF media. The agreement with Sky Austria on cooperation in the coming years is all the more gratifying.