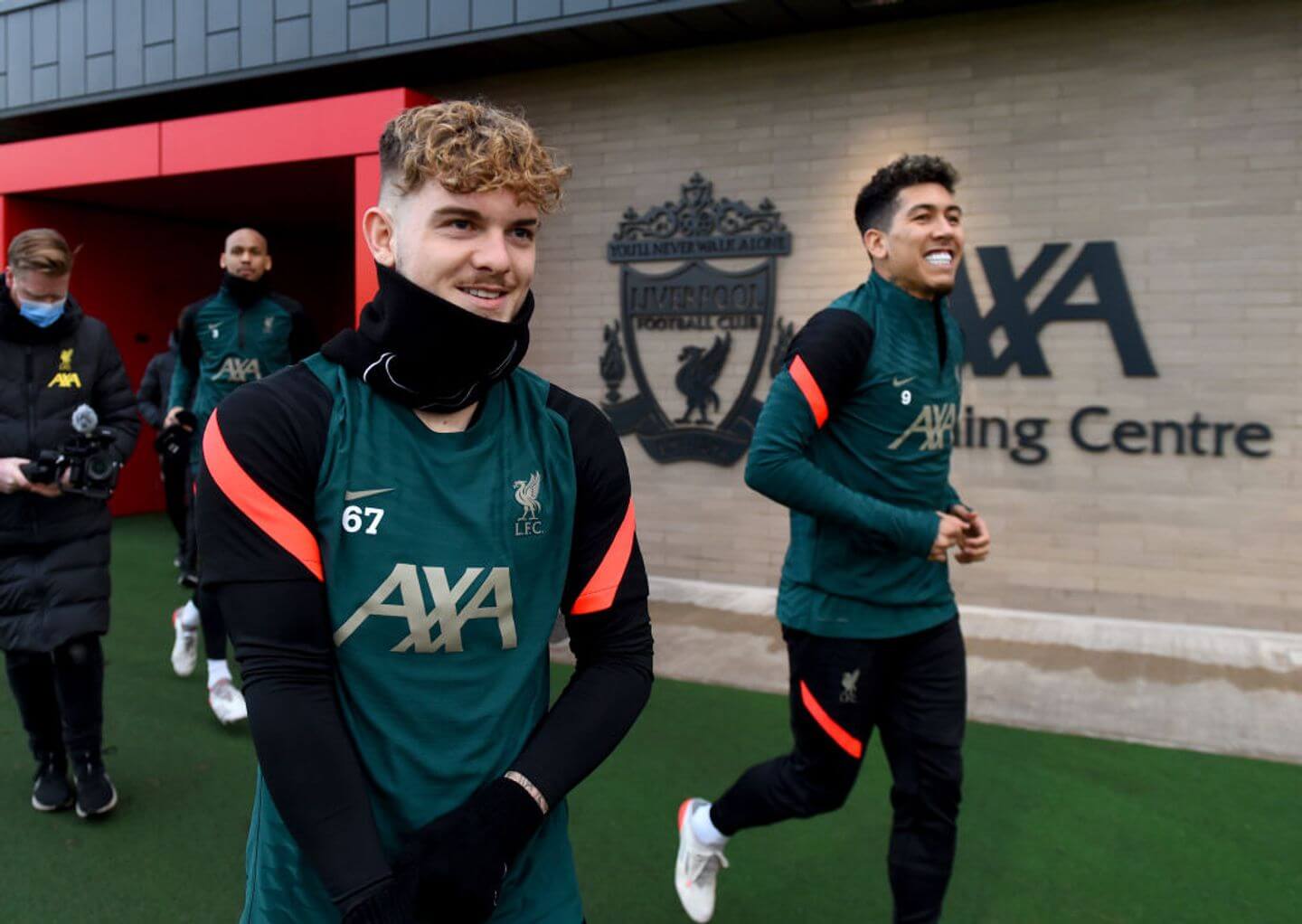 Hello and welcome to Athleticism coverage of today’s breaking news.

After a turbulent end to the transfer window, the Premier League is rather different.

New Everton manager Frank Lampard will lead his first game in charge as his side take on Brentford in the FA Cup fourth round. New signings Anwar El Ghazi, Donny van de Beek and Dele Alli are all level on the cup though, with Dominic Calvert-Lewin also missing with a knock.

Manchester United will be without Jesse Lingard for their Cup tie against Middlesbrough tonight after caretaker manager Ralf Rangnick said the midfielder had asked for ‘a few days off just to clear his mind’ following his failed start. Lingard, however, replied that “the club advised (him) to take time off for personal reasons”.

Newcastle, meanwhile, who face Everton on Tuesday, also went from strength to strength, signing Bruno Guimaraes and Dan Burn in the final days of the window, while former Arsenal captain Pierre-Emerick Aubameyang signed for Barcelona.

Further afield, Liverpool’s Sadio Mane and Mohamed Salah will meet in the Africa Cup of Nations final after Egypt beat Cameroon on penalties.

Atlético Madrid vs Manchester United UEFA Champions League prediction: who is most likely to win the first leg?