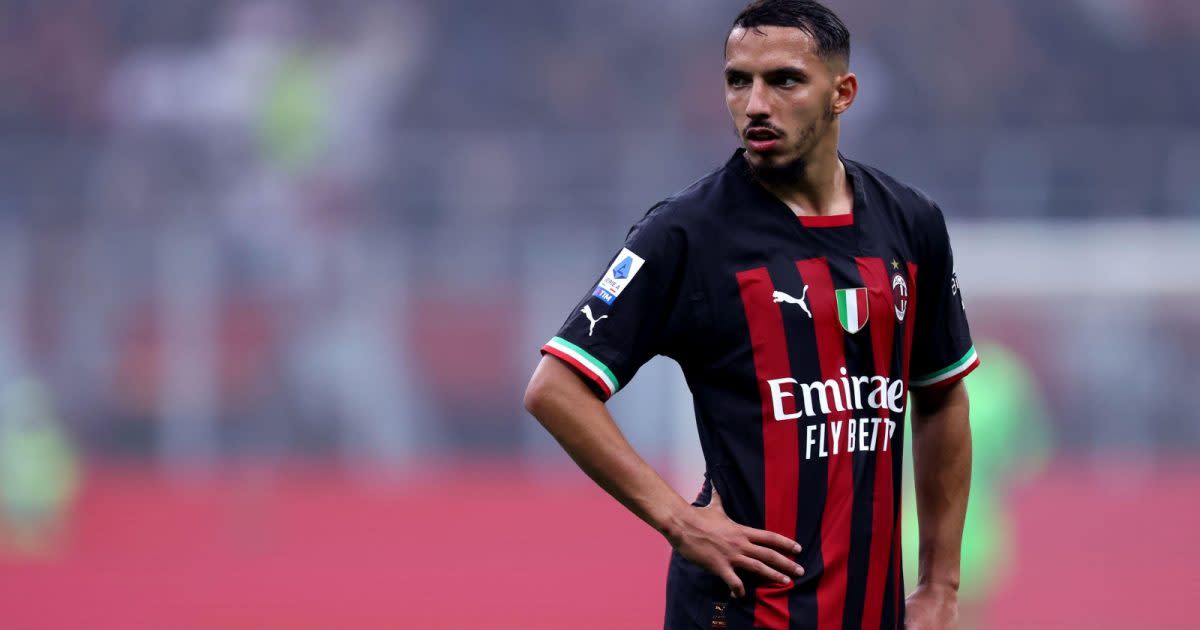 Baena, 21, has started the season in fine form, scoring six goals in ten appearances in all competitions.

He spent the last term on loan with Girona in the second tier of Spanish football.

It would be fair to say the young Spaniard has an average streak in him after picking up 17 yellow cards in 45 games in 2021/22, five more than his combined goals and assists for the campaign.

Baena has helped Girona return to La Liga and has been rewarded by Villarreal boss Unai Emery with an appearance in every game so far this season.

He’s yet to start in the league, however, with his three goals even more impressive considering he came off the bench to score them.

A promising start to the season for the Spain Under-21 winger has taken him from being an unknown among England fans to being linked with a move to the Premier League.

According to the Spanish outlet sport, Liverpool are one of four Premier League clubs interested in signing Baena – who has a worrying release clause to Villarreal’s liking.

His contract expires in three years and his release clause is believed to be at €35m (£30.8m).

As well as the Reds, Manchester City, Arsenal and Chelsea are also said to be keen.

Unsurprisingly, Villarreal are eager to attach the player to new terms to increase his buyout clause.

Baena isn’t the only Villarreal winger to have been linked with a move to England.

Liverpool and Arsenal have both been linked with Yeremi Pino and the latter had to submit an offer during the summer transfer window.

Maintaining the Reds and Gunners trend; Jurgen Klopp’s side are reportedly interested in signing Bennacer from AC Milan and are preparing an offer.

This is not the first time the Merseyside club have been linked with a move for the former Arsenal youngster.

Talks over a new contract with Milan have apparently stalled and the Reds have reached out to let his representatives know they are ready to meet his demands.

It depends Sports Mediaset In any event.

Bennacer left Arsenal for Empoli in 2017 before moving to San Siro for around £15million.

He made one appearance for the Arsenal first team, playing 71 minutes in the 3-0 League Cup defeat at Sheffield on Wednesday in 2015.